Coca-Cola have been long-term supporters of Out of Home advertising, with some of their most iconic ads seen on OOH formats. The medium was vital in supporting a unique promotion whereby the iconic Coca-Cola branding would be removed from products and replaced by the UK’s most popular names.

OOH was initially used to drive instant noticeability with the masses. Roadside 48 and 96 sheets, bus T-Sides and rail formats were used to drive awareness and resonance of the campaign. DOOH was also used in key locations and malls to integrate the social media element of the campaign and give consumers the chance to share their stories on the screens. All OOH creative had the product at its heart and was designed to reignite the nation’s passion for Coca-Cola by encouraging people to #ShareaCoke with the people they love.

The #ShareaCoke campaign proved to be a massive success with OOH delivering a 28% increase in advertising awareness. The campaign gained 91% cover @ 47 OTS achieved across the full campaign period. It gained a 5% shift in spontaneous brand mentions; a strong result for such a large brand. 23% of the target audience only saw the OOH creative, demonstrating its importance in delivering cover within the multi-media campaign and ability to create personal relevance and emotional connections. 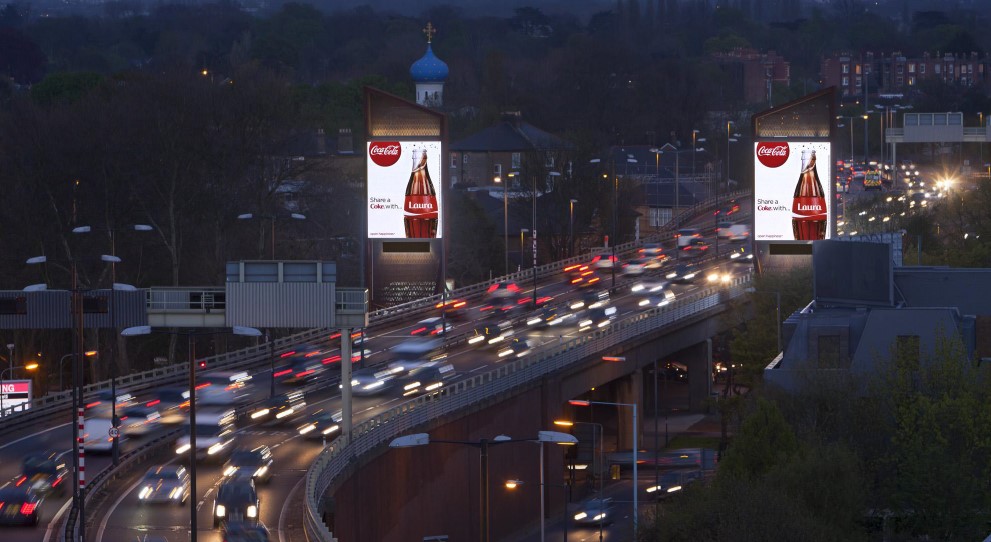 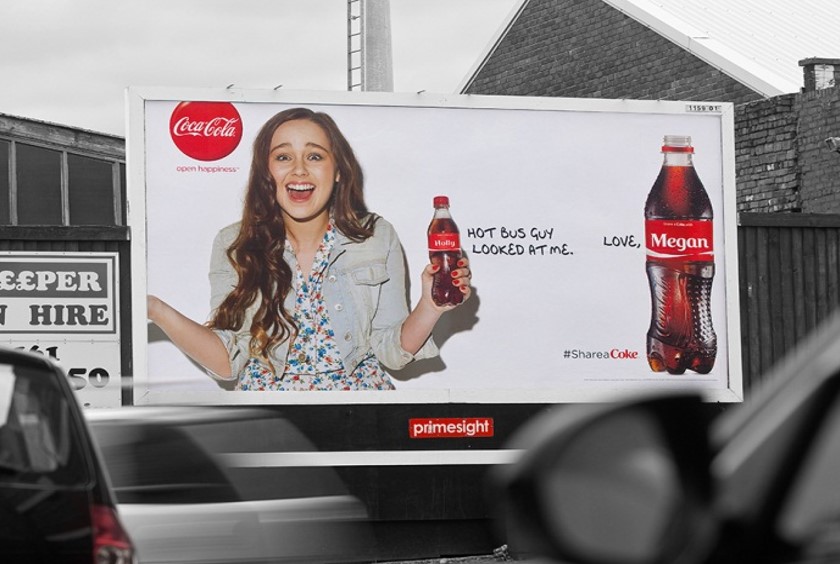 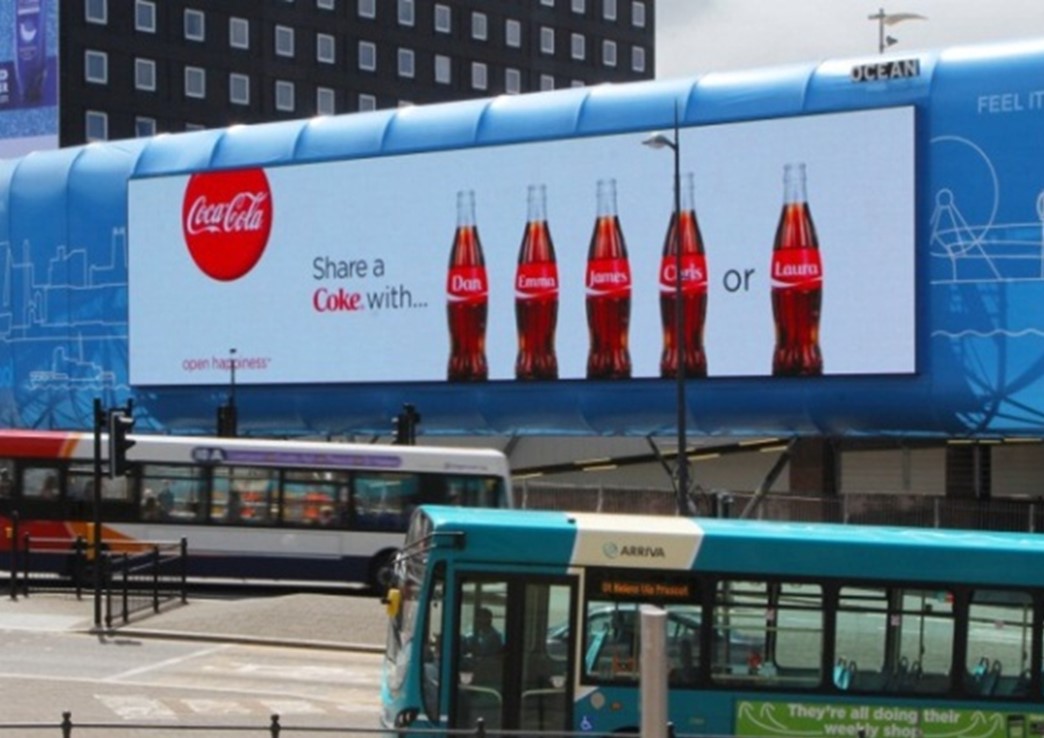