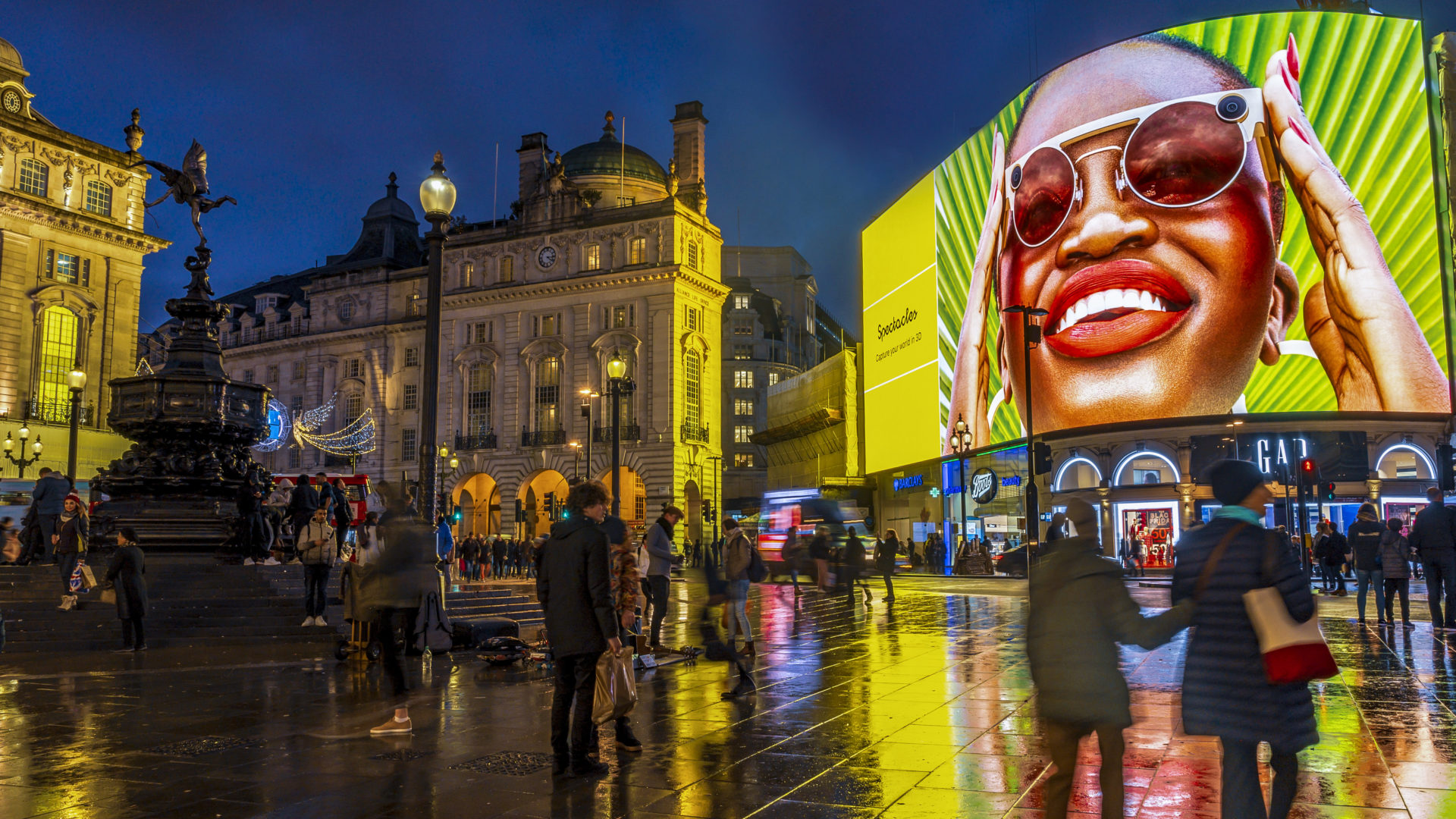 A response to “How Outdoor Advertising Can Deepen Inequality”

Apologies for the length of this post. I cite Brandolini's Law as my defence.

You may have seen the hit piece “How Outdoor Advertising Can Deepen Inequality” written by Christine Ro which appeared on BBC Worklife. Let’s get into it.

Christine’s piece is rich in anti-capitalist, anti-consumerist rhetoric – rooted in an assertion that advertising is bad for society because it promotes insecurities, inequalities and therefore harms public health. No consideration is given to the fact that advertising drives economic growth, which benefits society by improving the living standards of everyone. £1 of advertising spend generates £6 for the UK economy. The advertising industry contributes £148bn to the UK economy, which in turn supports a workforce of almost a million people (1).

Predictably then “How Outdoor Advertising Can Deepen Inequality” is not well-argued. The by-line claims that Out of Home (OOH) advertising is a “public health risk”. An example of the “logic” employed within the piece to support the claim is as follows:

As far as fallacious reasoning goes, we are spoilt for choice here: slippery slope fallacy, affirming the consequent fallacy, non-sequitur fallacy. Take your pick. Either way, this is very weak sauce.

Sleight of Hand
Another example of the ‘public health risk' that OOH supposedly menaces society with, is that it carries advertising for ‘less healthy’ food.

Secondly, and more importantly, the use of the word “probably” in the quote is deliberate, because obesity is caused by a range of factors, with advertising (in totality) being among the least of them. (2) The UK Government published extensive data on this in 2019 which showed that an advertising ban of foods high in fat, salt or sugar before 9pm on TV and Online (which, by the way, together account for a far greater proportion of the advertising spend on these products compared to OOH) would reduce a child's calorie intake by a miniscule 1.7 calories per day (3) – that’s the equivalent of half a Smartie.

Ironically the article itself reaches a similar conclusion where it states: “London has banned posters for junk food across its public transport network in an attempt to curb child obesity (although it’s unclear what effect this has had).” I can confidently assert it has had zero effect, other than to reduce potential advertising income, which helps keep ticket prices affordable for Londoners. But that is a future blog.

The fact is, when it comes to childhood obesity, advertising is not the problem. It is part of the solution. See Outsmart’s https://www.getsmartoutside.org.uk/ initiative to donate unsold OOH advertising space to marketing campaigns that promote healthy lifestyles, nutritional advice or increased physical activity.

Regrettably, advertising alone is not a silver bullet to the very serious problem of obesity, but it will be most effective when used as part of a wider whole systems approach.

The article hints at environmental concerns stemming from OOH advertising. Again, it is unresearched, uninformed assertion. Outdoor media owners have long been transitioning to less environmentally impactful operations, from recycling posters to electric vehicle fleets. Traditional poster sites are increasingly being converted to digital screens (DOOH), requiring no physical production or distribution of advertising. (Yet it is the DOOH screens that groups like Adblock Bristol are trying to prevent!)

Many major OOH media owners are operating with 100% renewable energy, they are using components which improve the energy efficiency of DOOH screens, as well as efficient lighting for remaining traditional OOH estates (4).

• Clear Channel’s “Trees for Cities” partnership – planting trees in urban environments for every new site built, with over 400 planted to date.
• JCDecaux’s Living Walls and Air Quality Monitoring stations – reducing local air pollution (NO2 and Particulate Matter), whilst providing local councils with data on air quality.
• Global’s support of local communities across the UK through the revenues generated from Outdoor advertising on the country’s bus and rail networks.
• Ocean Outdoor’s Ocean for Oceans initiative, working with the Marine Conservation Society to address how the business approaches its relationship with plastic.

In 2017 Outsmart commissioned PwC to survey the OOH industry and understand where the money goes. Across 2008-17, over £710m was invested into installation and maintaining public infrastructure (bus shelters, phone/wi-fi kiosks, public seating etc). On an annual basis, and including busines rates, public rents, revenue share arrangements and staff/contractor salaries, the OOH industry puts £463m back into the economy – almost 50% of the sector’s revenue. No other media compares.

Facts aside, there are principals at stake here. In a free society businesses have the right to advertise their wares, and individual citizens are not the helpless, brainless automatons that this article portrays them to be. Individuals make free and informed decisions about their spending choices and pursue whatever they consider to be their ‘good life’ (Christine Ro included!), safe in the knowledge that advertising in the UK, including OOH, is appropriately regulated to ensure it is legal, decent, honest and truthful.

Finally, and obviously: OOH media owners do not manufacture the products, nor create the adverts that Christine et al dislike. We merely display them to people that we think might be interested in them. Respectfully, your fight is elsewhere.