CALM, Campaign Against Living Miserably, a charity dedicated to preventing male suicide, the biggest single killer of men aged 20 - 45 in the UK. In order to raise awareness of the issue, they partnered with Lynx to highlight how guys talk about more trivial things on social media, rather than more serious issues like male suicide.

Out of Home creative across the UK was created by pulling in whatever inane subject was trending on social media sites at a specific time. The creative changed every 2 hours and was tailored to individual regions. The campaign encouraged people to ‘lend your voice’ by signing up through Twitter,  Facebook and CALM’s website and ultimately, show their support of the #BiggerIssues we face in society.

The results were outstanding with the organic social reach surpassing 23 million. The campaign rose awareness of male suicide by 45% and the number of men coming forward to talk, using CALM’s helpline, increased by 15%. Website traffic rose by a significant 125%. 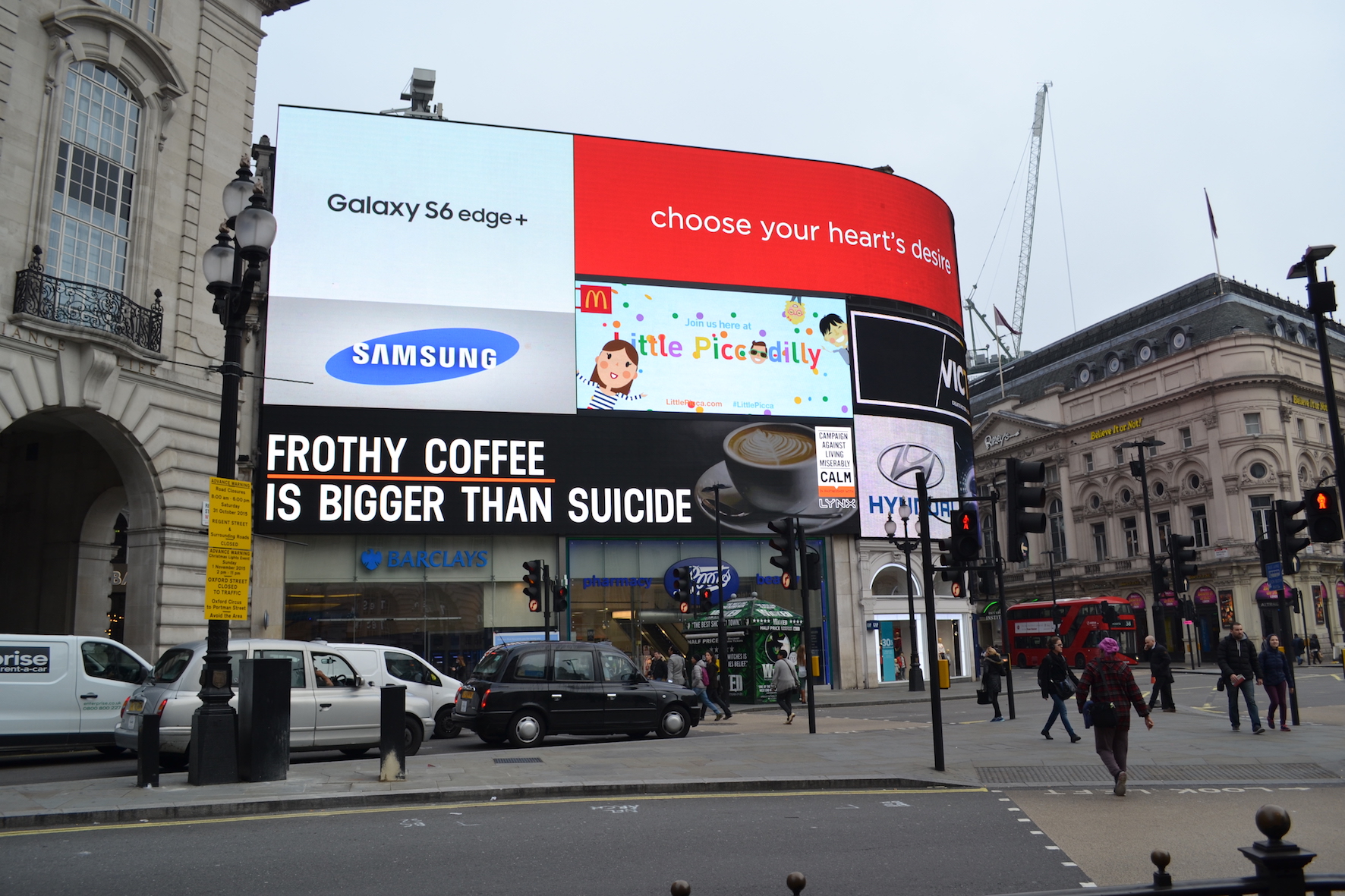 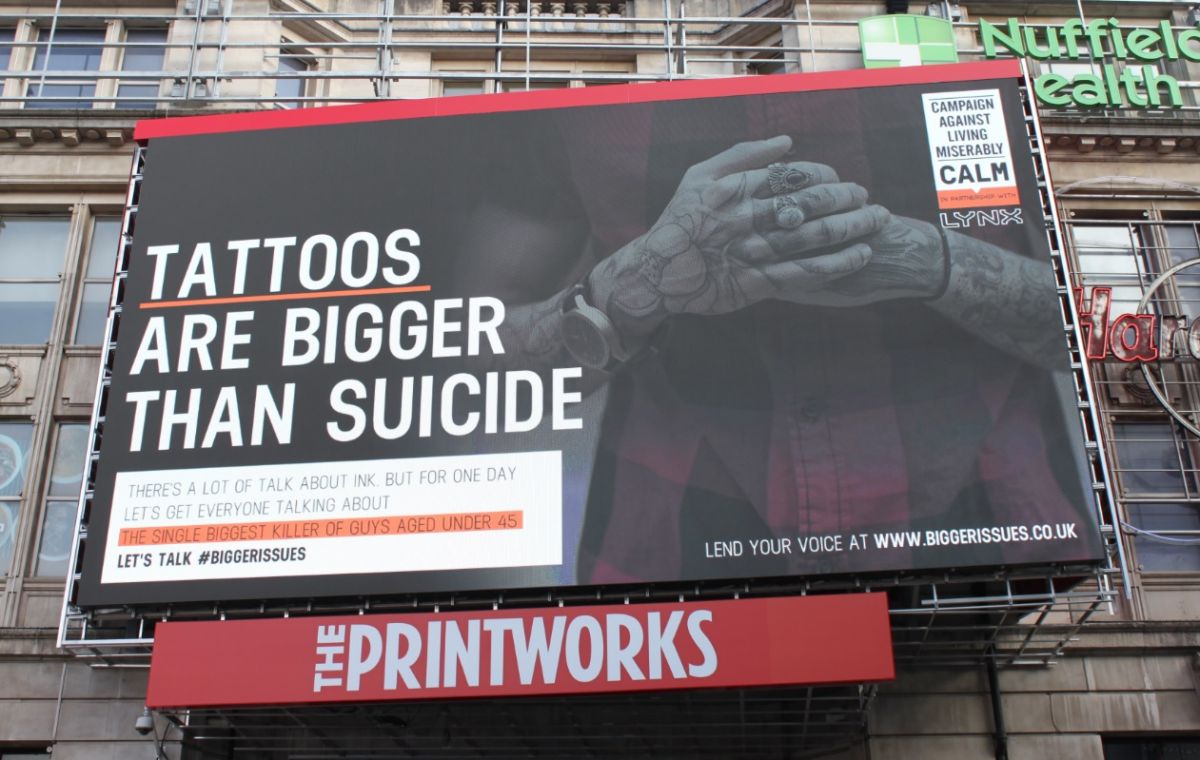