Skittles wanted to raise awareness of their new mobile game ‘Fruit Ninja’. Unmissable 6 sheets were used to target impulse shoppers and encourage interaction with the brand.

NFC and QR technology was utilised to encourage consumers to interact with the game. Over a 2 week period, the poster hit over 18 million individuals, with 113 million impacts.

60% are more likely to try Skittles, after seeing our poster advertising. EPOS data showed a striking increase of 27% in sales of Skittles for the period of the campaign and remained the highest selling UK confectionary product during this time. 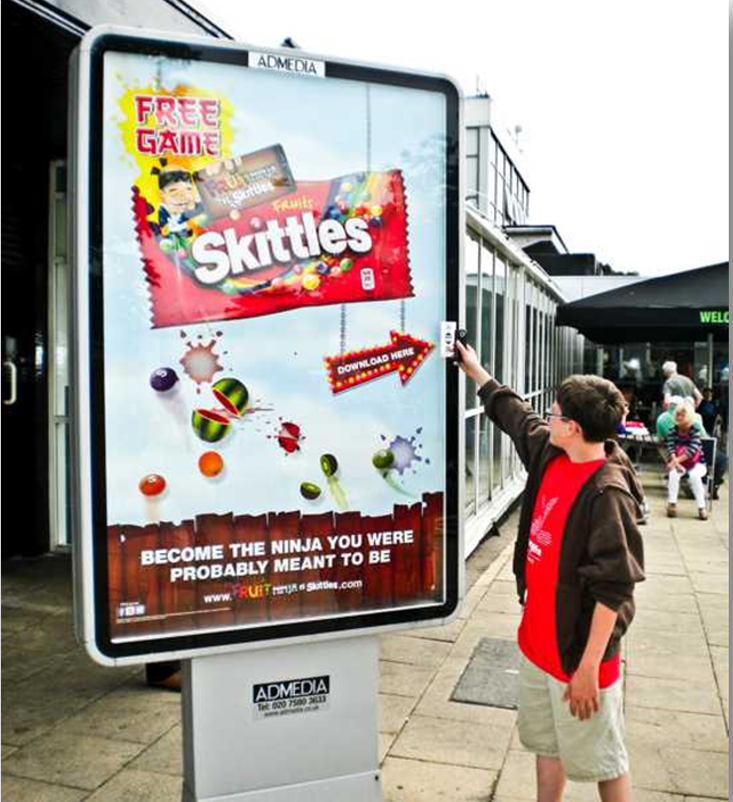 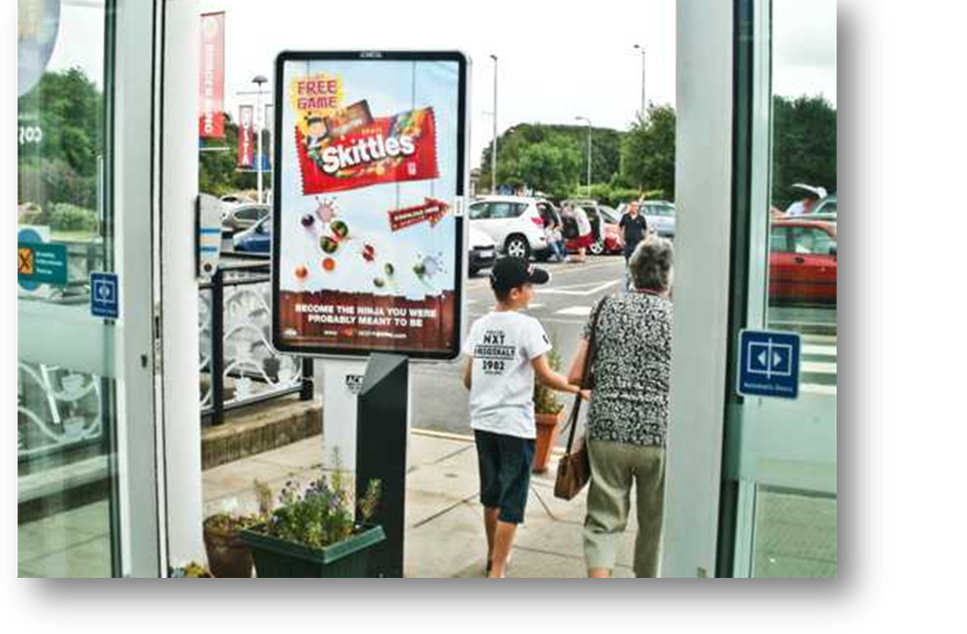 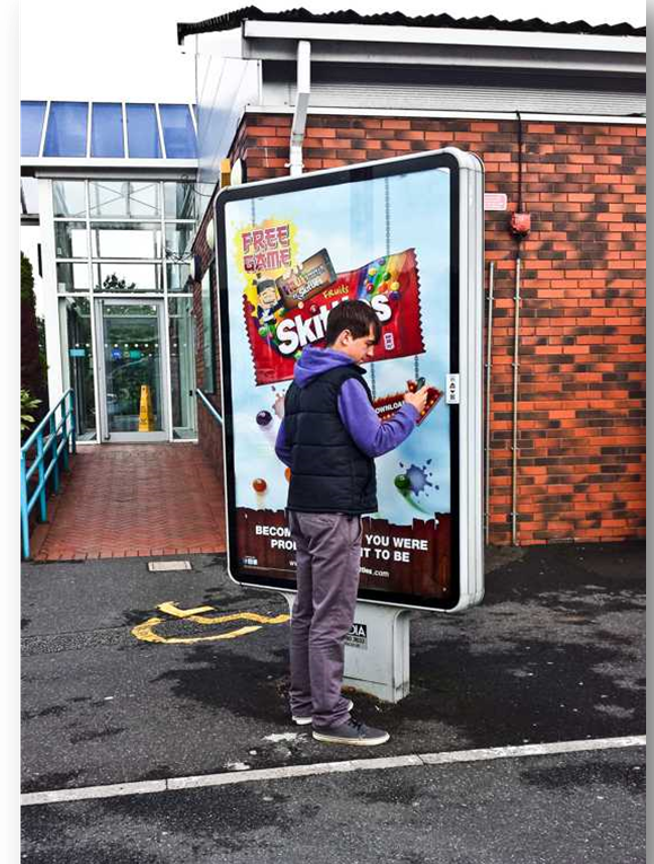