With the DVD market in steady decline, the odds were against the Skyfall DVD reaching the levels of success enjoyed by the release of the film. The bold objective was to sell 3.6 million DVDs. To do so the campaign needed to be ubiquitous, ensuring that if people only bought just one DVD, it would be SKYFALL.

Using Out of Home, the campaign took over Bond Street station, including digital panels and a escalator wraps. The OOH domination continued with a fully wrapped East Coast express train as well as a media domination of King’s Cross station, using Transvision screens and digital 6s were to further the impact and remind people to purchase the DVD. Point-of-sale 6-sheets campaign added the final campaign push.

Skyfall became Sony Pictures' biggest DVD release of all time and the UK’s biggest ever Blu-ray release. They exceeded their highly ambitious 12 week sales target by 9% and the campaign reached 96% of all adults. 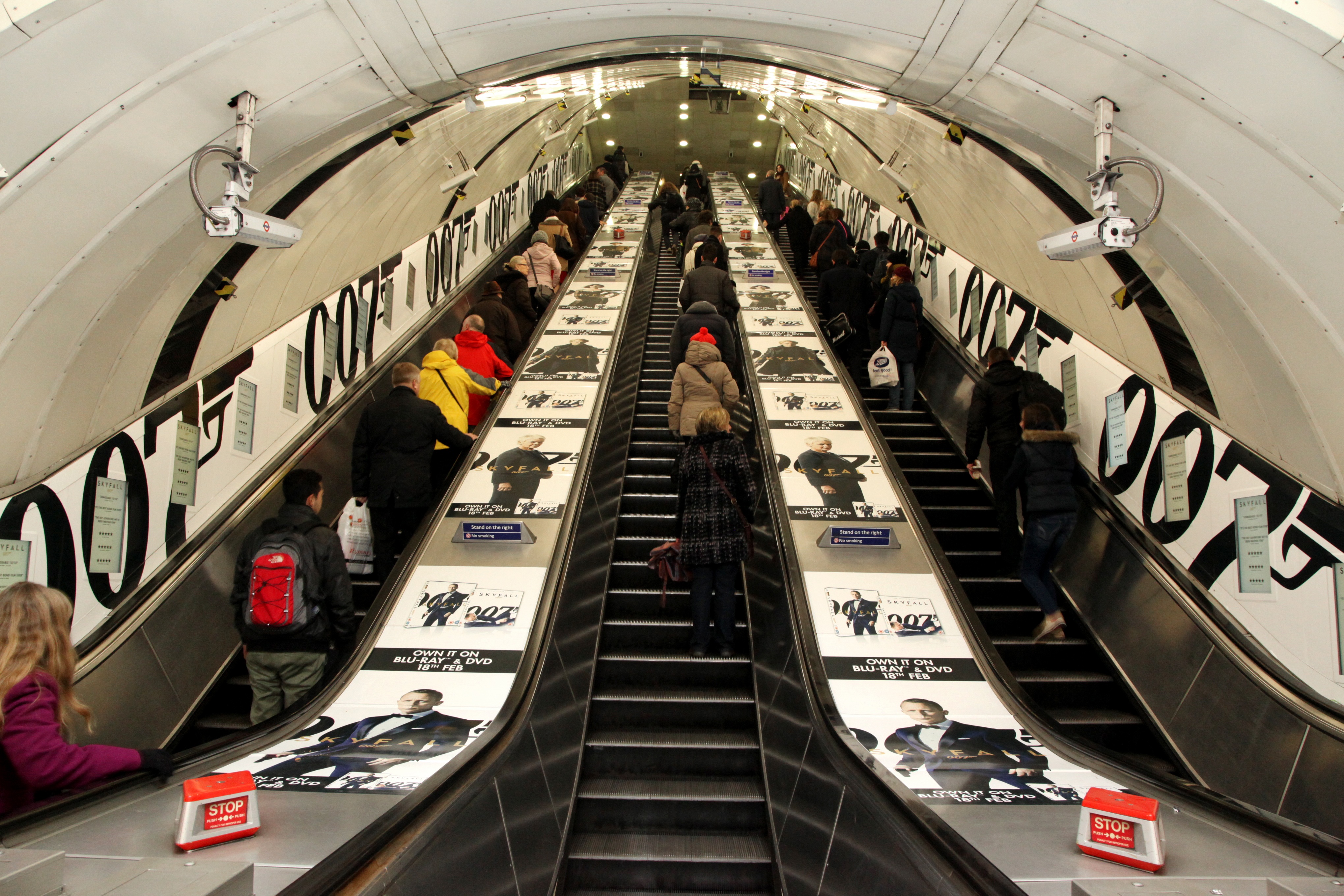 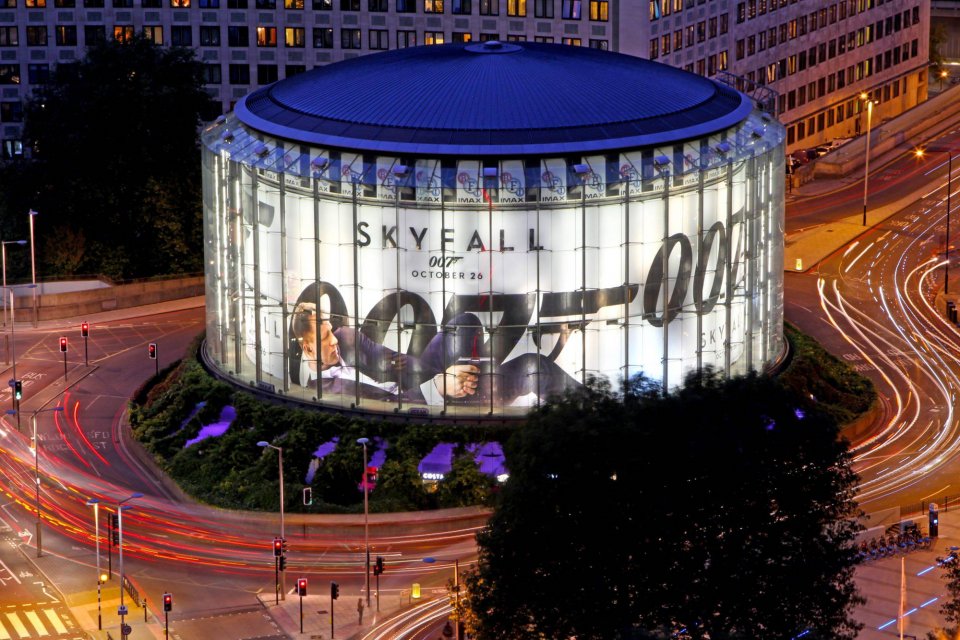 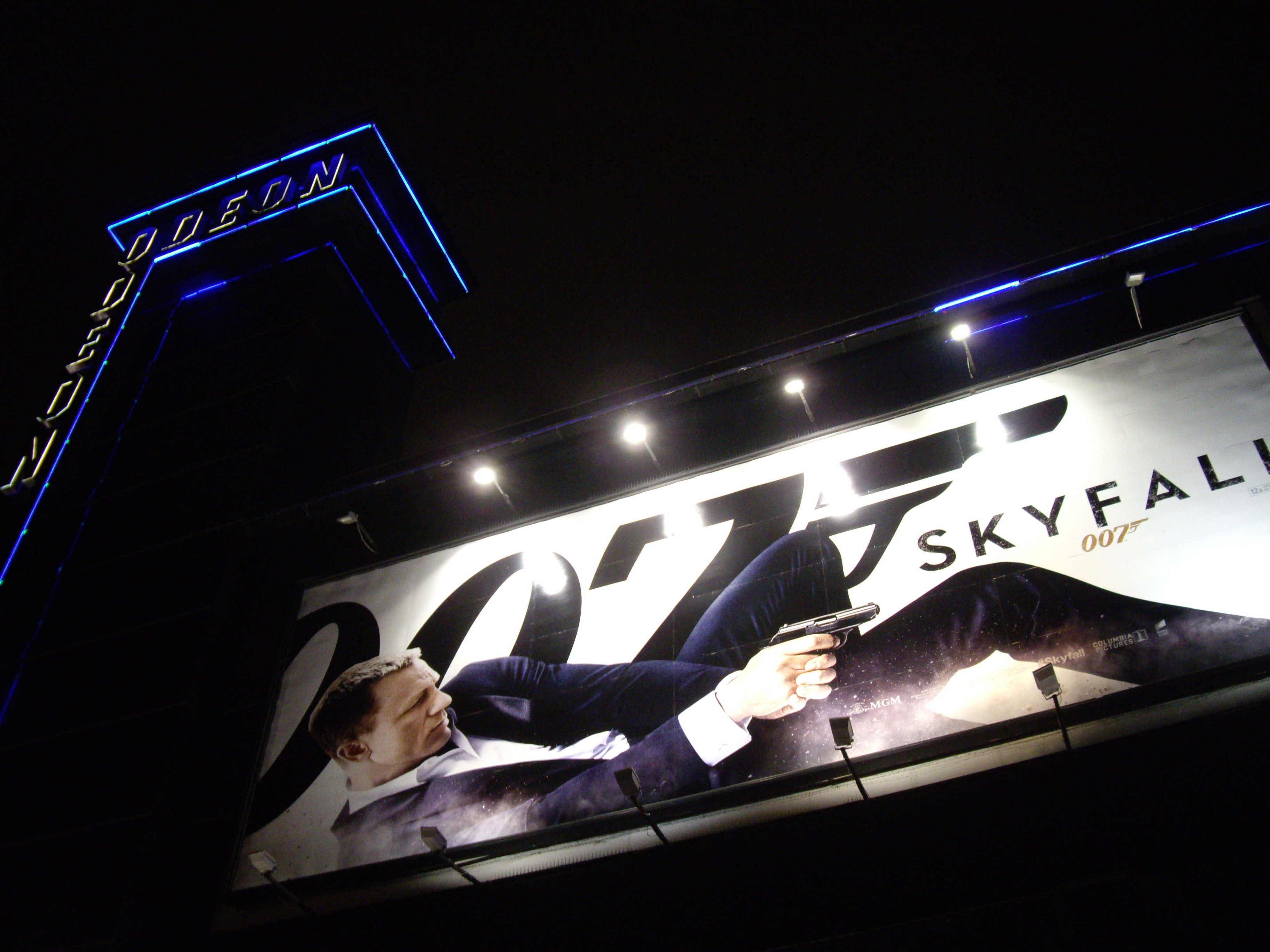