Tropicana wanted to move beyond the weekend breakfast table and target a younger, on-the-go audience to drive sales for their 330ml single-serve bottle.

To reach their target, Tropicana’s campaign focused on key locations for young London commuters to maximise reach and relevancy.  This resulted in a bright and vibrant campaign that turned grey mornings orange across Tube and rail stations, reaching more than 14.2 million people over four weeks.

The campaign had a staggering 277% increase above standard campaign awareness, with the highest recall coming from the key 18-34 year-old target. As a result, there was 26.6% uplift in claimed weekly purchase amongst London commuters. 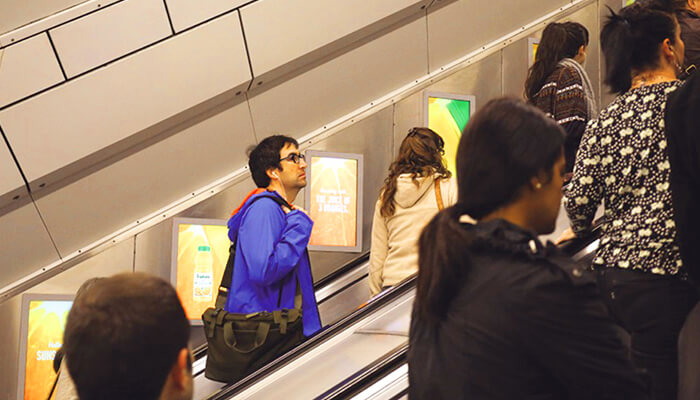 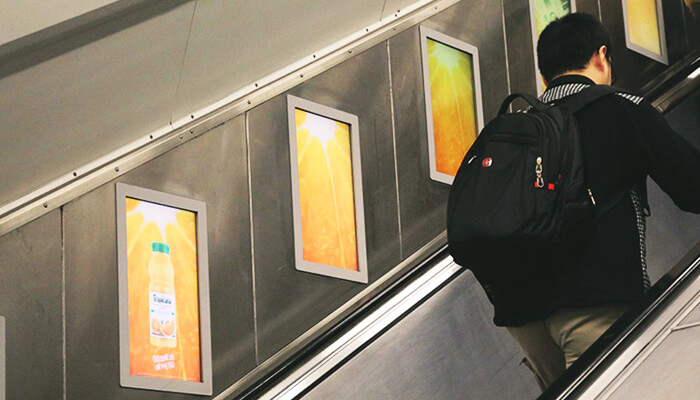