Women’s Aid wanted to create a campaign that would make people understand that by noticing domestic violence rather than turning away from it, there is a greater chance of stopping it. As winners of Ocean Outdoor’s Digital Creative Competition, WCRS & Women’s Aid received £100,000 worth of Ocean’s Digital Out of Home inventory across the UK.

This incredibly emotive and striking campaign utilised facial recognition cameras to track people’s engagement. The more people stopped and looked at the woman’s face on the screen, the quicker her face would heal. As new people passed by they were encouraged to interact with the billboard. The campaign strategically ran on International Women’s Day to ensure maximum coverage.

The results were outstanding with the average time people spent looking at the posters up by 349% compared to the previous averages on the same sites. There was a 2,500% increase in people stopping to watch the creative for more than 10 seconds. The campaign reached 327 million people; achieving coverage in 20 countries. The stop and stare poster achieved 86.7 million impressions on Twitter alone. 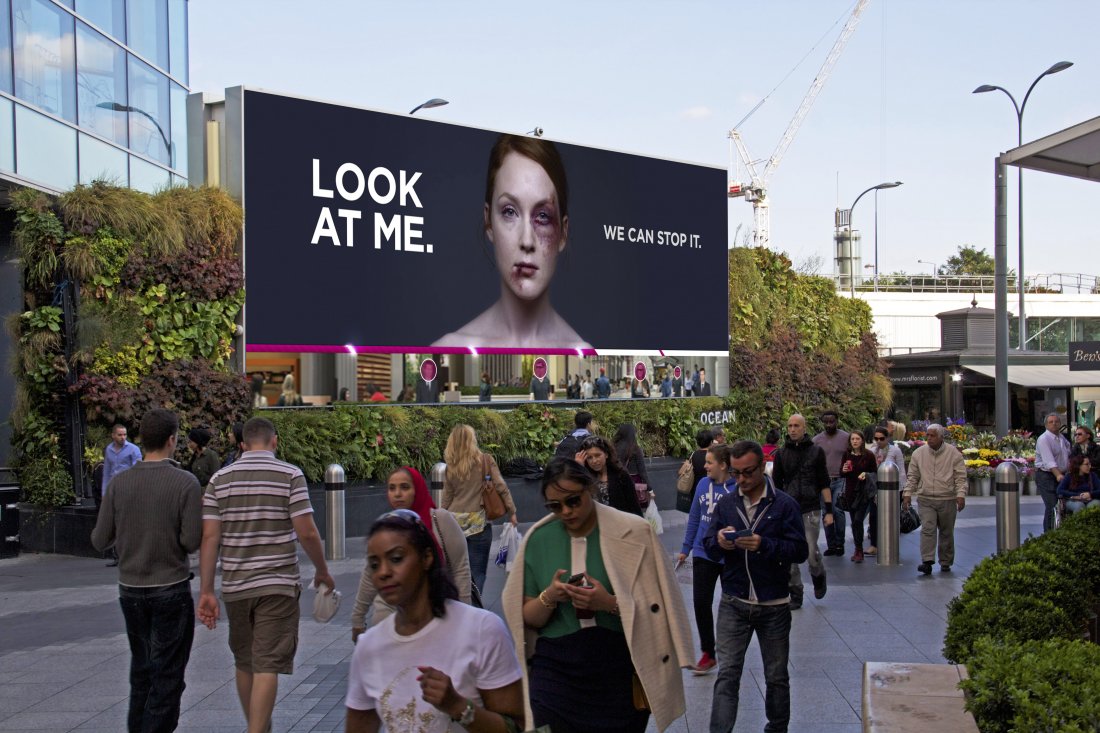 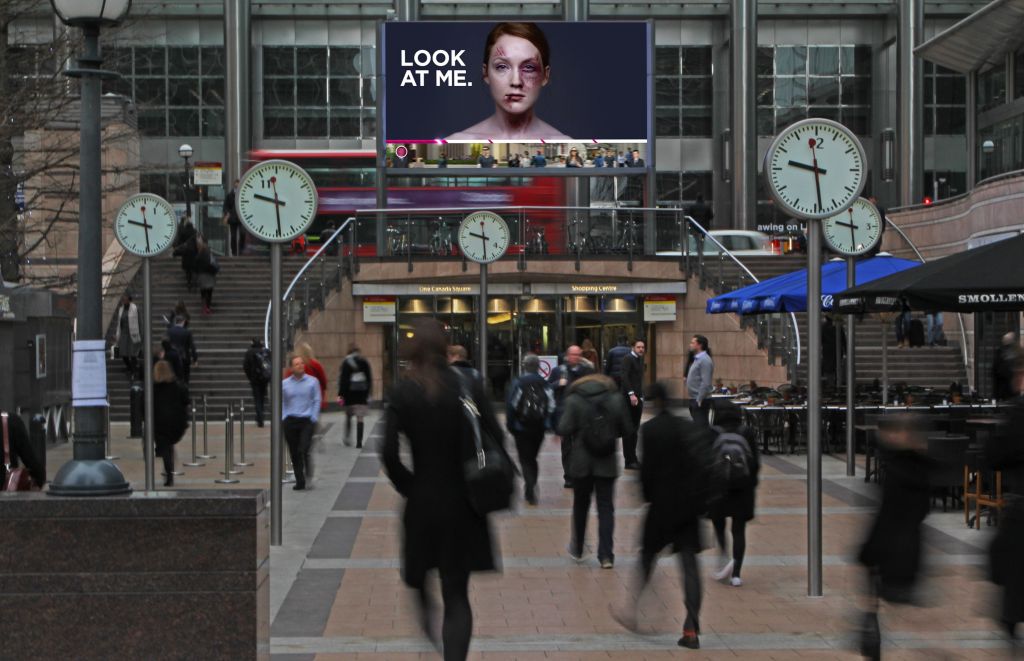