Outsmart, the trade body for the Out of Home (OOH) industry, has announced that the total revenue reported across all Out of Home advertising for 2016 is £1.1 billion. The quarter September to December generated £316 million, up by 2% year on year and the highest quarterly total ever recorded.

2016 proved to be a year of substantial growth for the Out of Home medium, with total revenue up by 4.6% year on year.

Digital revenues amounted to £418 million for the year, up by a significant 26% on 2015, with digital accounting for 38% of all Out of Home revenue, an increase of 6 percentage points on last year.

Justin Cochrane, Chair of Outsmart, comments that “2016 marked a year of strong growth for Out of Home, which will undoubtedly carry on in 2017 as the industry continues to invest in digital while building on the strong foundations of classic Out of Home.” 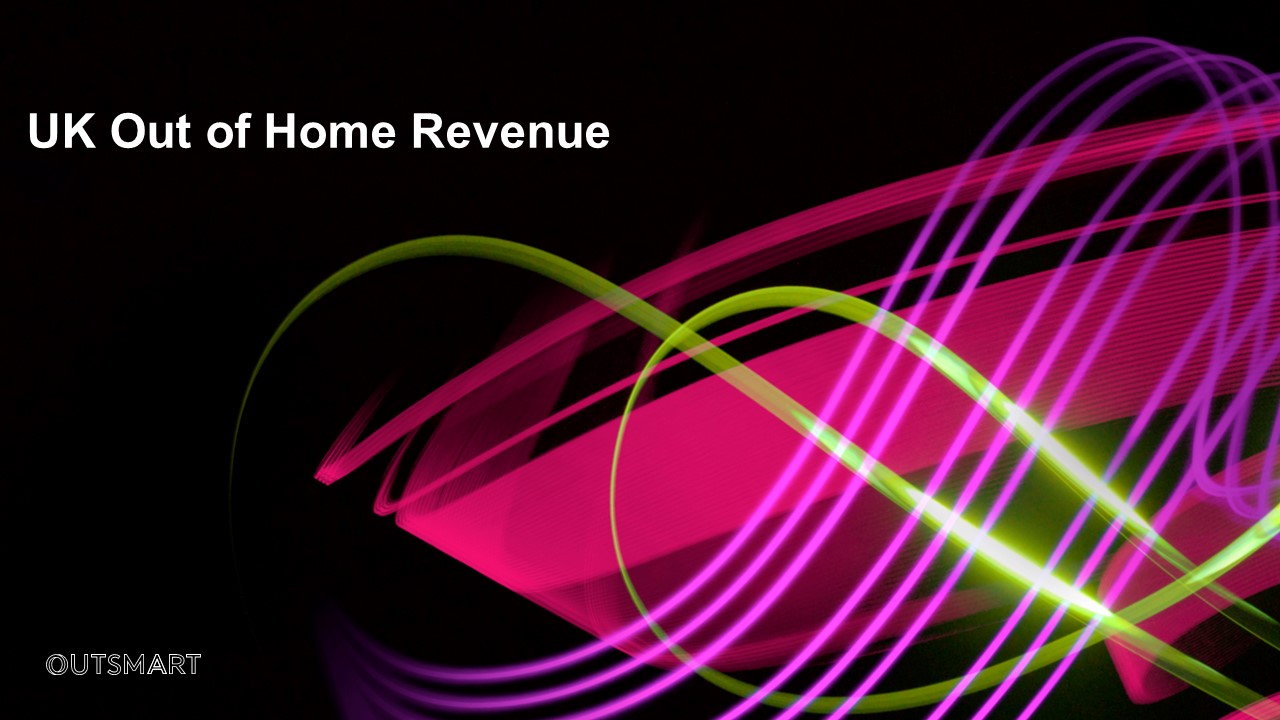 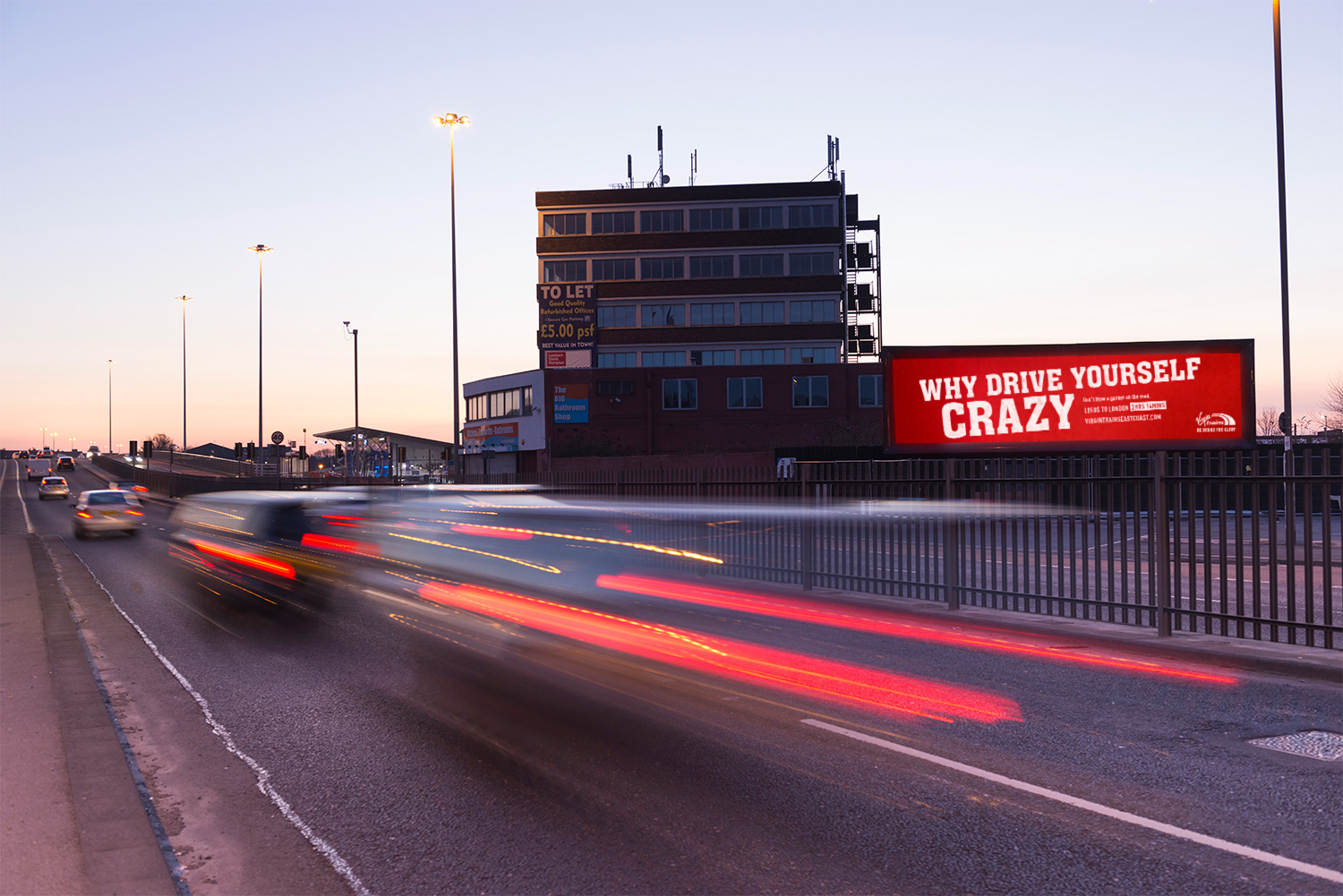