As warmer weather returns across the country, Diageo continues its summer campaign for Smirnoff Cider with the launch of new dynamic digital Out of Home (OOH) that activates when the outside temperature reaches 19 degrees.

Devised by OOH and location marketing specialist Posterscope and media agency Carat, the campaign seeks to capture the attention of people at the right time for enjoying a drink outside and drive trial of Smirnoff’s vodka-based fruit cider range.

Featuring two Smirnoff Cider flavour variations, the campaign is activated through Posterscope’s Liveposter platform and switches from a standard creative execution to a “hot execution” as weather temperatures reach the requisite level.  Additional short-term  are added to the campaign to boost reach when the weather forecast indicates sunny skies.

The campaign prioritises pedestrianised areas in proximity to Smirnoff Cider on and off-trade stockists, and appears at optimum times of the day and week for socialising.

The work will run across Clear Channel’s Adshel Live network nationally and JCDecaux’s LDN network. The campaign will also include an upweight of large format digital sites through Ocean Outdoor and Outdoor Plus around the August bank holiday, as well as Tesco POS digital smart screens across the duration.

Sam Salameh, Head of Smirnoff at Diageo, said: "Smirnoff Cider is available in three unique flavours - Passionfruit & Lime, Raspberry & Pomegranate and Mandarin and Pink Grapefruit. With vodka, crisp and lightly fizzed, Smirnoff takes cider to the next level! By creating a campaign based on strong behavioural data that responds to weather conditions, we are able to reach our target audience at a time and place when we know they will be most responsive to our messaging.”

Marc Bartholomew, Business Director at Posterscope added: “The brief was to make Smirnoff Cider the alcoholic choice of summer by deploying a disruptive and pioneering campaign that delivers reach, recency and impact.  As warm weather returns across the country, our temperature-activated campaign will be both effective and efficient at meeting this objective.” 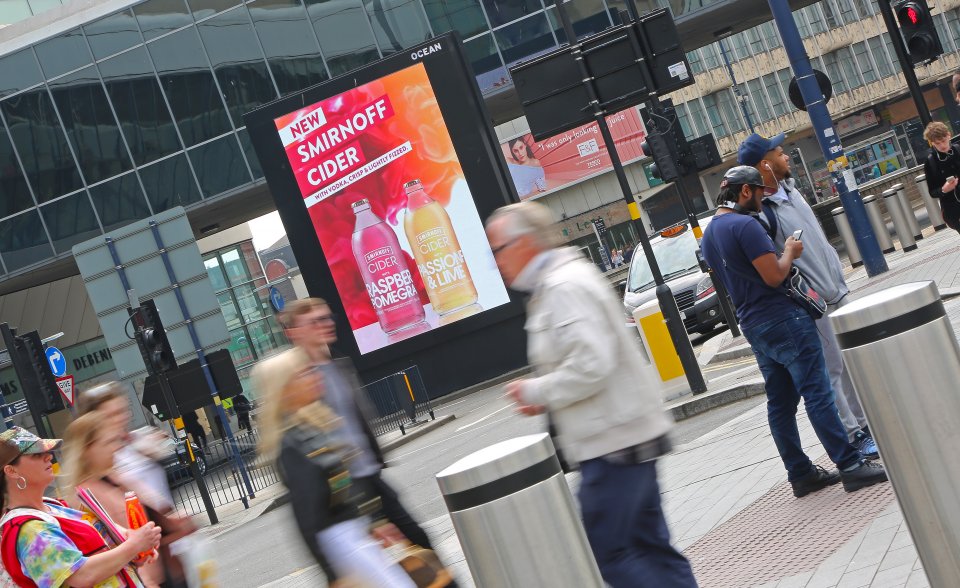 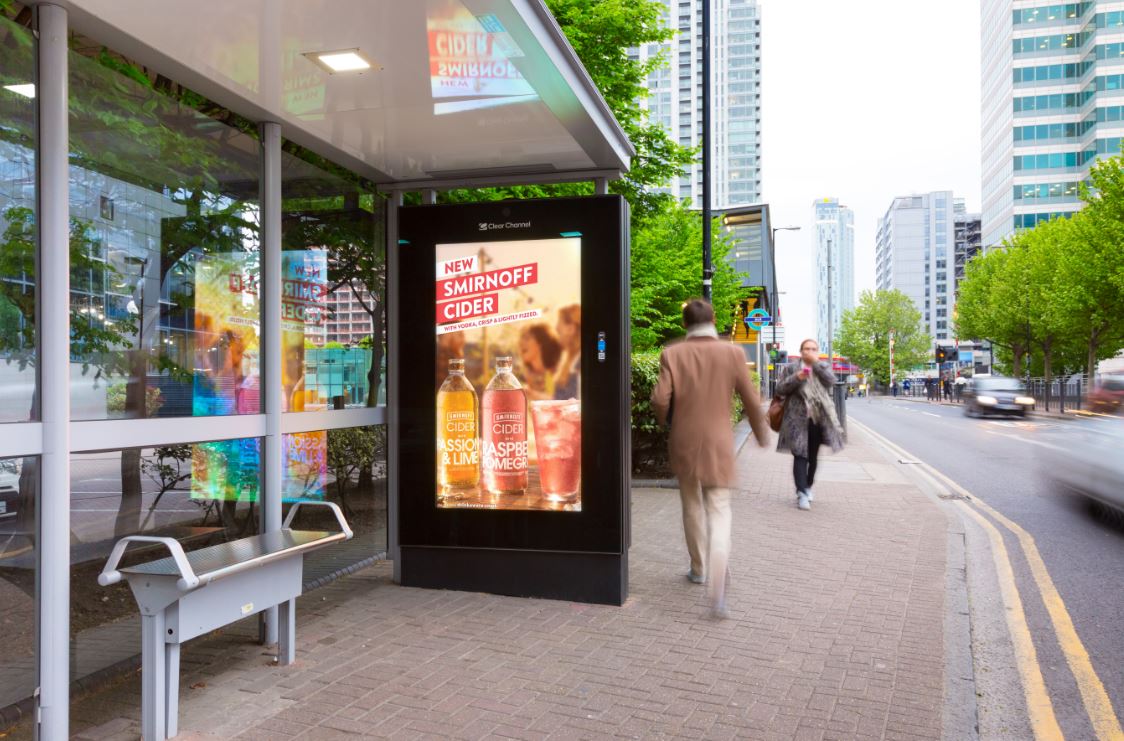 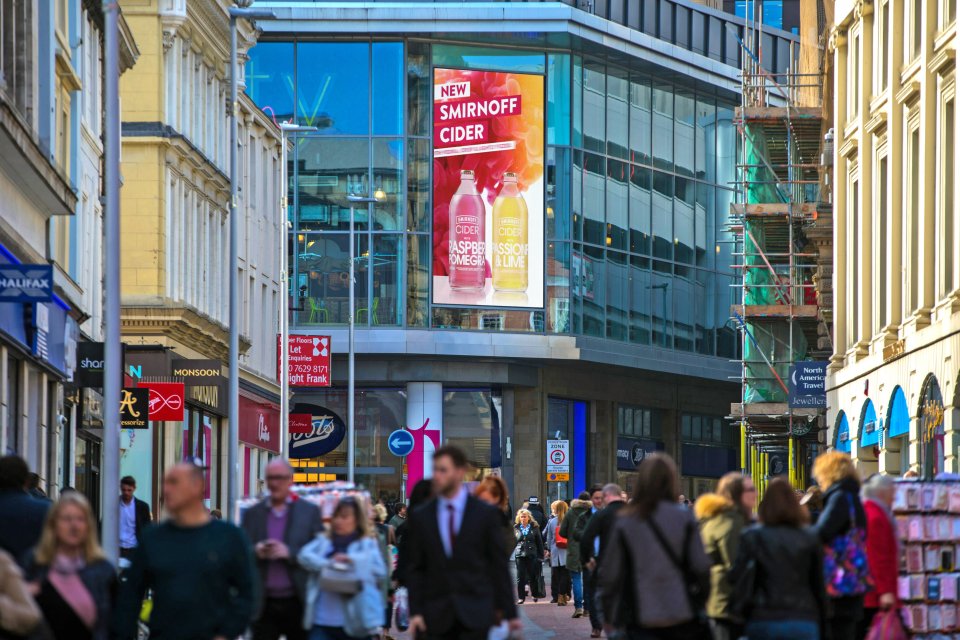