Clear Channel has successfully won tender bids to deliver digital advertising in the London Boroughs of Camden and Barking & Dagenham, along with Innovation Funds benefiting local people and communities.

A key part of the two winning propositions were Innovation Funds – sums of money to be re-invested into social good projects benefiting the boroughs’ citizens.

In Barking & Dagenham, community focused organisations and groups have been applying to the Borough Innovation Fund through Barking and Dagenham Giving, the borough’s new platform to make it easy to give locally. The dedicated fund will offer grants to design and create new green spaces in the area, with the help of Clear Channel’s partner charity Trees For Cities.  Clear Channel has a long-standing partnership with Trees for Cities, having planted over 350 street trees to date, built gardens in schools and communities, and delivered other vital environmental work.

In Camden, news on the Innovation Fund is expected later this year.

The two new contracts will expand Clear Channel’s Adshel Live estate by 51 screens, further establishing it as the UK’s largest digital advertising network. For advertisers, they’ll be able to reach a whole new audience in London, including locations that reach inside of Zone 1 and in proximity to the city’s transport hubs. Free-standing units will showcase advertising, alongside community messaging driven by the relevant councils. The build for the screens will commence toward the end of September.

Clear Channel Managing Director Will Ramage says “We’re overjoyed to be partnering with Camden and Barking & Dagenham Councils. Everyone at Clear Channel is exceptionally proud that their efforts, along with the Innovation Funds, will be having a direct and positive impact on the local communities.” 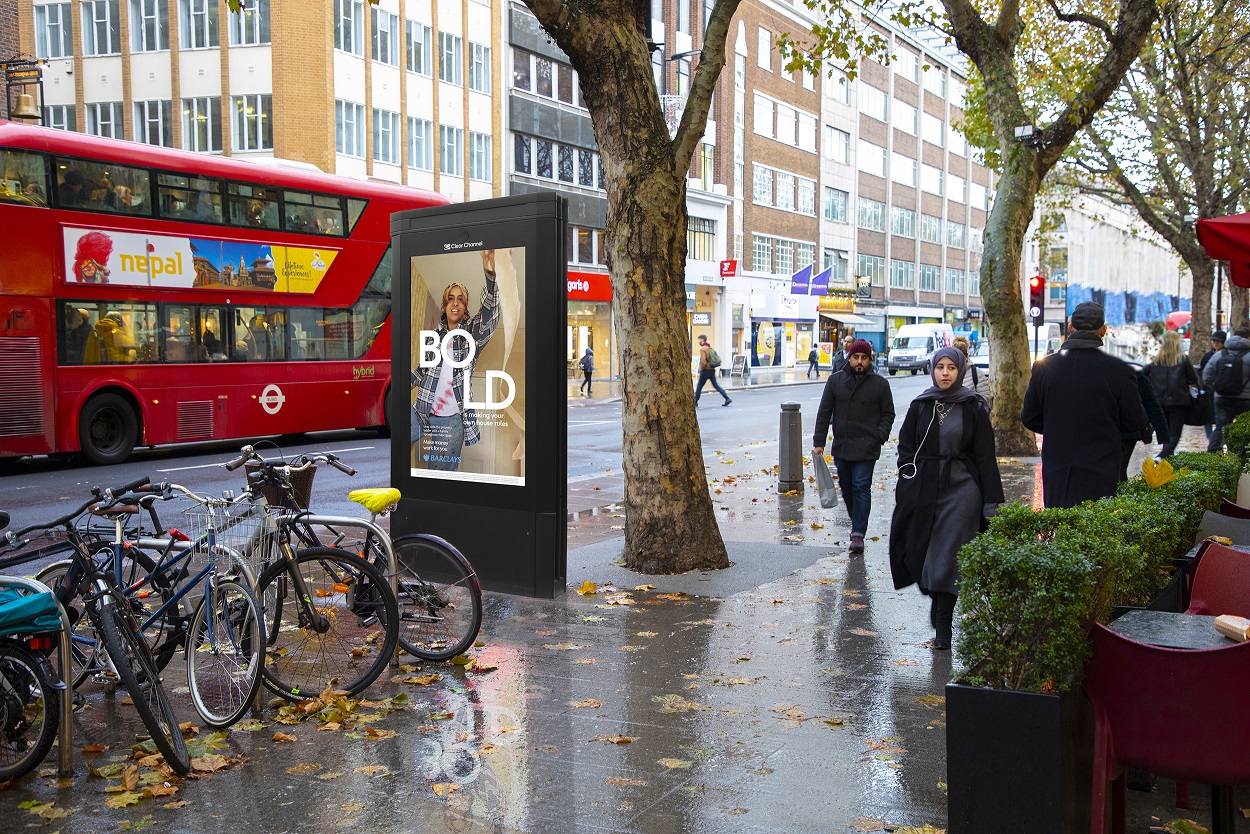