Exterion Media launched the next phase in this year’s Pride in London campaign, in collaboration with WCRS.

Exterion Media launched the next phase in this year’s Pride in London campaign, in collaboration with WCRS.

The overall theme for the campaign, devised by WCRS, is #NoFilter. The idea comes from the fact that Pride is the one day when the minority become the majority, when people feel free to live their lives without censorship, free to be who they really are and express themselves with ‘No Filter’.

The campaign’s manifesto film, produced by WCRS, explores what ‘No Filter’ means to members of the LGBT+ community, and features a range of contributors, including prominent members of the community, such as Sir Ian McKellen, Graham Norton and Stephanie Hirst. The film will run online on Pride’s social media channels and website.

An innovative Digital Out of Home campaign deployed across Exterion Media’s London Westfield sites has been created to provide an immersive experience; allowing visitors to hear first-hand the intimate and moving stories of five pre-eminent members of the LGBT+ community, talking about the first time they felt free to live their life with ‘No Filter’. Visitors will be able to hear the stories of Sir Ian McKellen, Speech Debelle, David Ames, Sophie Ward and Stephanie Hirst via sound showers installed above the LCD pods, which are activated when someone stops in front of the poster. This runs until 27th June and can also be found across Exterion Media's Digital London Underground network, and large format digital assets at London Westfield.

Alison Camps, Marketing Director Pride in London: The 'No Filter' campaign is the perfect response to a real issue within London and the UK at large. Our research shows that those in the LGBT+ community are far more likely than heterosexual people to fear showing their true selves at work, and in public. Pride in London is a fabulous celebration of all that we have achieved together, and the fact that we are moving towards a more equal society. But we still have some way to go, and as long as that is the case, we will keep campaigning. WCRS really understood not just what we were trying to achieve, but - crucially - why, and we are delighted with the outcome of their work."

Ross Neil, Executive Creative Director, WCRS: “WCRS was absolutely thrilled to get the opportunity to work on Pride in London. Not only for the sheer scale of it but also for what it stands for; bringing together a minority that for one event becomes the majority. We have really enjoyed coming up with and rolling out the ‘No Filter’ campaign in collaboration with Pride. It’s been particularly pleasing to see how the LGBT+ community are already responding to it in a really positive way. Bring on the parade on 25th June!” 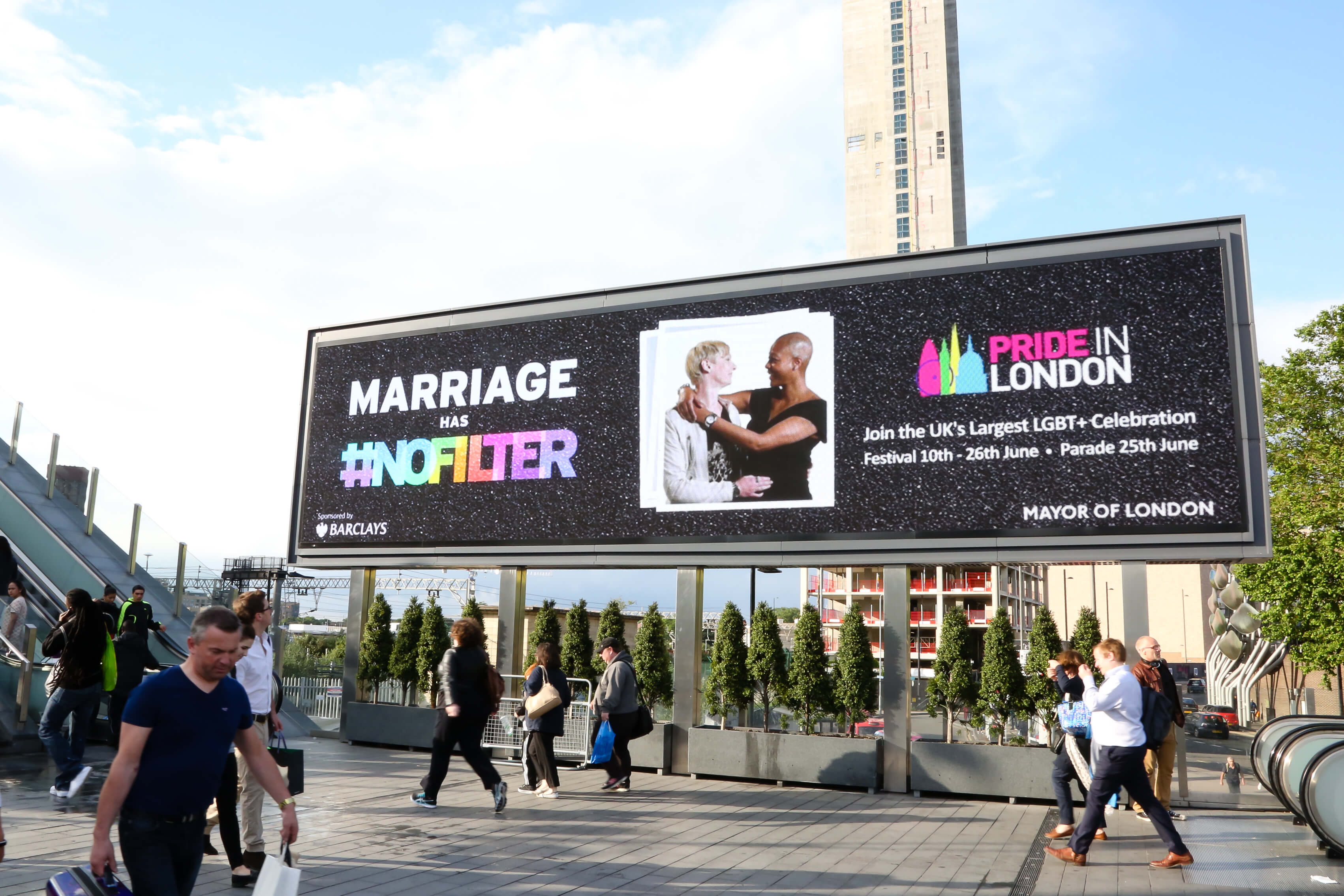 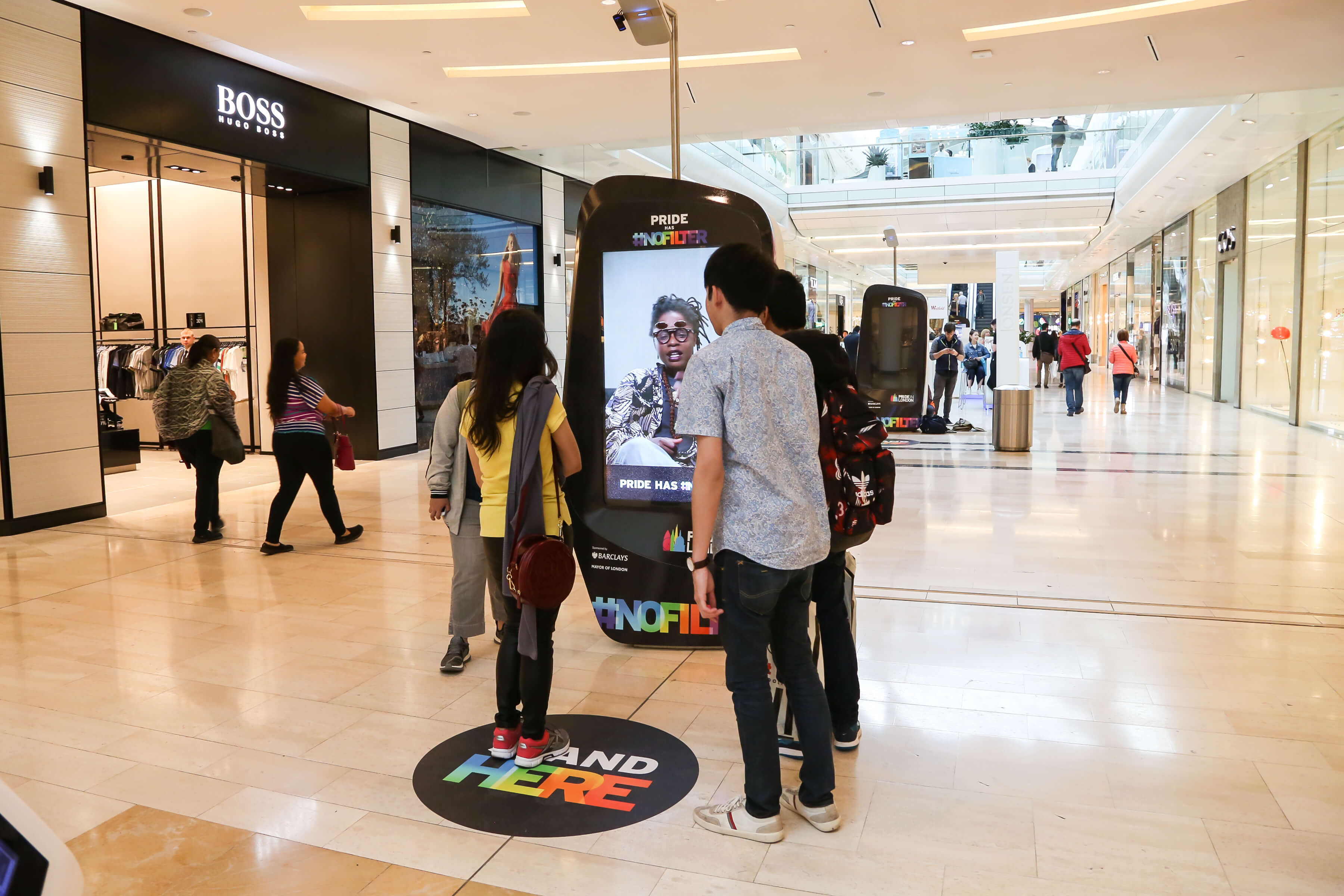