Primesight today announces the roll-out of its latest digital advertising opportunity in Leeds, with the first InLink installed on The Headrow.

Already proving incredibly popular with consumers in London, the 70+ InLinks across six boroughs have had over 24,000 Wi-Fi subscribers to date, who have already used enough free data to stream over one million songs.

As well as currently hosting advertising from a range of brands such as Amazon, Barclays, Tanqueray and Three Mobile, the InLinks’ sleek 55" HD digital displays feature real-time information, allowing advertisers to align themselves with valuable sponsorship opportunities that bring useful information to consumers such as traffic alerts and news bulletins.

As the roll-out continues, 14 InLinks will be activated in Leeds providing residents and visitors free ultrafast Wi-Fi speeds of up to one gigabit per second (1Gbps), the fastest free public Wi-Fi service available in the UK. Consumers can also make free phone calls to UK landlines and mobiles alongside a range of other free digital services.

Naren Patel, CEO at Primesight said: “This exciting expansion outside of London will give new and existing brands the ability to reach the Leeds audience in an engaging and sophisticated way. The InLinks in Leeds mark the start of a nationwide roll-out which will answer the industry’s desire for effective digital out of home advertising available throughout the UK.

“As the fourth largest urban economy in the UK with more than £1.93 billion spent annually, advertisers will soon reap the rewards of this advanced advertising platform in Leeds. In city centre locations and busy retail areas that have recently undergone a £165 million redevelopment, the InLinks allow marketers to reach consumers in the precise moments when shopping is front of mind.”

With Leeds recognised as the third best place to shop* in the UK, home to major destinations such as Leeds Art Gallery, four major theatres and four leading universities, the InLink roll-out continues to increase Primesight’s advertising proposition across the UK’s most prominent and diverse urban centres. 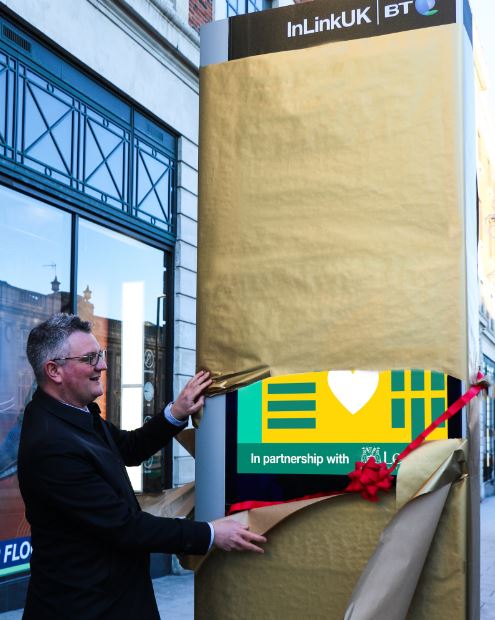 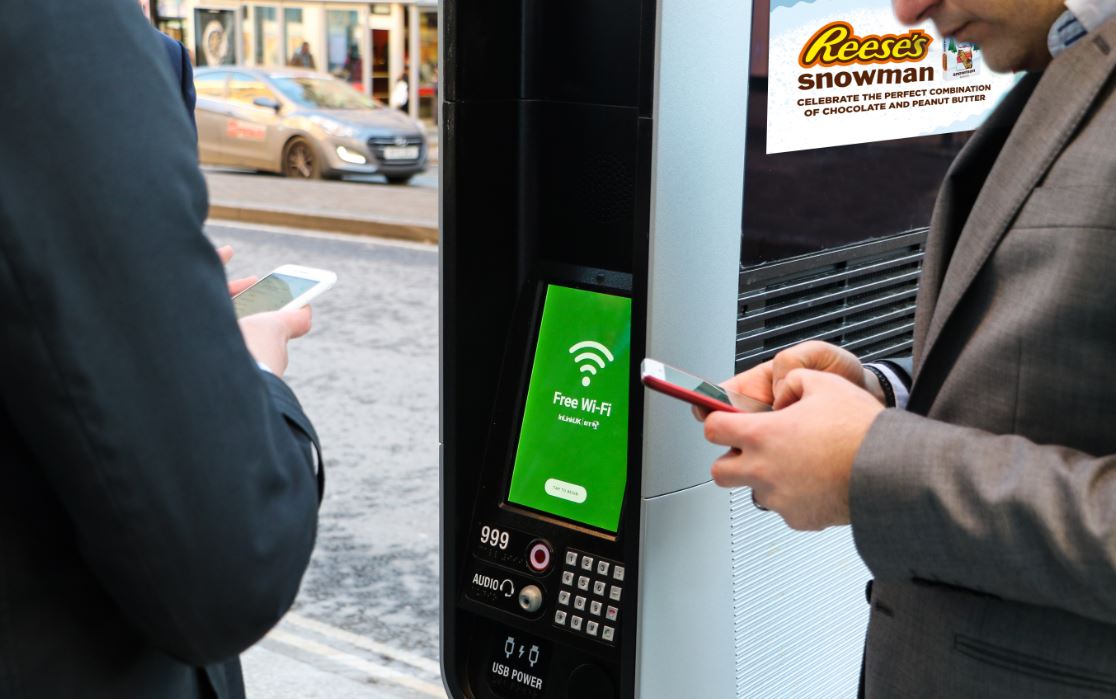