From cars and holidays to sports equipment and luxury goods, new research released today has unveiled the growing appetite among today’s rail commuters to make on-train purchases from their mobiles during their commute.

The study, commissioned by KBH On-Train Media, found that a quarter (26%) of commuters now use their train time to make purchases via connected devices, with holidays (15%), and even cars and car-related goods (9%), among the most unusual and expensive investments made during an average day’s travel.

Overall, the most popular retail categories for ‘commuter commerce’ are clothing/footwear, bought by 39% of those rail travellers who made a purchase, followed by groceries (33%), and tickets for leisure events (26%).

The research also highlighted the important role that on-train advertising plays as a trigger for driving immediate consideration and purchase among affluent, connected commuters. Of the 94% of respondents who noticed the advertising on-train, 39% said they subsequently talked to someone about products or services they saw advertised, 56% went on to do further research, and 33% made a purchase as a direct result of the advertising they had seen.

Ian Reynolds, Managing Director, KBH On-Train Media: “This research paints an illuminating picture of the millions of commuters going about their daily lives on trains across the UK. Smartphones are now clearly embedded as an integral part of the journey, and having the High Street in the palm of our hands means we are increasingly comfortable seeing our daily commute as a time to shop.

“The continued growth of commuter commerce, when combined with the branding strengths and contextual prompts provided by on-train advertising, mean the train journey is becoming an increasingly valuable space - not just for increasingly time-poor consumers but for brands and advertisers too.” 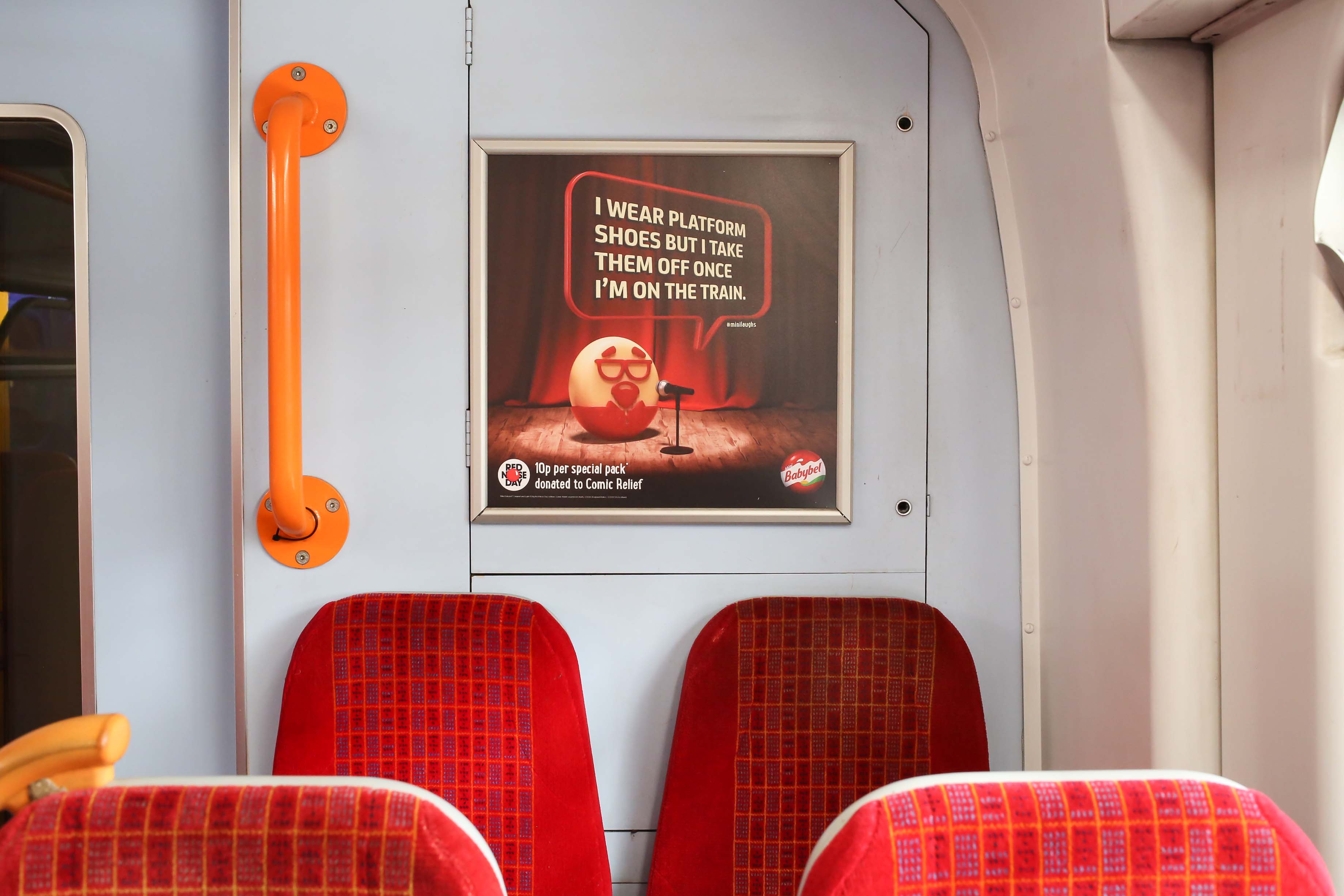