Digital had a significant quarter of growth with an increase of 17.4% in Q4. For the first time, Digital Out of Home accounted for 50% of total Out of Home revenue, in comparison to 44% in Q4 2016. This reflects the continued investment in state of the art digital inventory as well as conversion of Classic sites.

Figures from the latest Route release (R25) highlight the growing influence of Digital OOH, which now reaches over half the Great British population each week and offers 92% reach in London.

With Digital enhancements at scale and audience growth, the medium as a whole is increasingly effective. A recent study commissioned by Rapport, in partnership with the IPA, measured the business impacts of both Classic and Digital Out of Home. The results revealed that advertisers spending 15%+ of their budgets on the medium receive a boost of over one-third in market share and a 20% increase in profit growth.

Justin Cochrane, Chair of Outsmart, comments that “the Out of Home industry remains resilient at a time of much economic and political uncertainty. The growth seen last year highlights just how creatively advertisers are using the medium to deliver results.”

Mark Maitland, Head of Entertainment and Media at PwC, said “it is very exciting that in Q4 this year, we saw Digital representing 50% of Out of Home revenues. Digital continues to provide advertising that is more impactful, with increased audience engagement and greater flexibility for advertisers. Out of Home is maintaining its position within the wider advertising market through tactical and targeted Digital investment.” 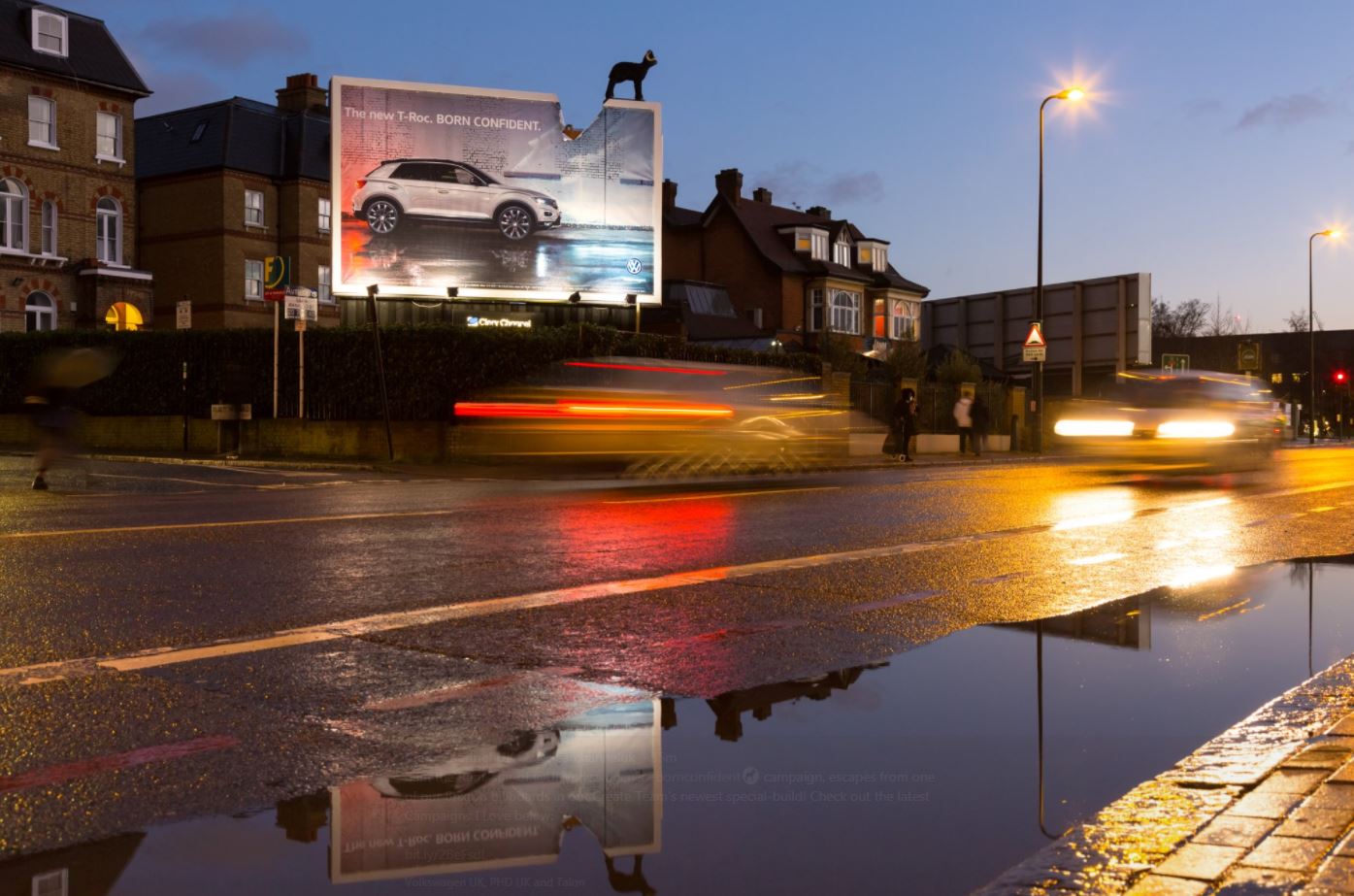