The release follows significant growth within the DOOH industry over the past few years, with the sector now evolved to a point where ads are increasingly bought programmatically. June 2020 saw the release of IAB OpenDirect (OOH), the programmatic direct trading standard in OOH. Building on this with the development of standard shared terms is a natural next step that establishes a strong foundation and builds on the sector’s ambitions for further growth. While the glossary currently only applies at a UK level, the aim is to drive adoption globally and use this as a base to develop a set of cross-industry standards.

Tina Lakhani, IAB UK’s Head of Ad Tech, said: “As the technical capabilities of DOOH advertising have grown, it has become increasingly clear that the industry needs to develop a shared language as a crucial step towards further standardisation. Agreeing on a core set of technical terms not only makes the industry more accessible to advertisers, it is also key to greater transparency and sustainability for this burgeoning sector.”

Tim Lumb, Director of Outsmart, commented: “Language and definitions are foundational for media accountability, and as DOOH continues to grow both in stature and capability - offering 60+% weekly reach of the population with fantastic targeting and creative dynamism - it makes perfect sense for IAB UK and Outsmart to collaborate and deliver standardisation for clients.”

Robert Ray, CEO of Route, added: “Route is unique amongst audience currencies because it measures viewed impacts for advertising, rather than OTS or impressions. The new DOOH glossary preserves this important distinction, which is vital for the continued transparency and accountability of the medium.” 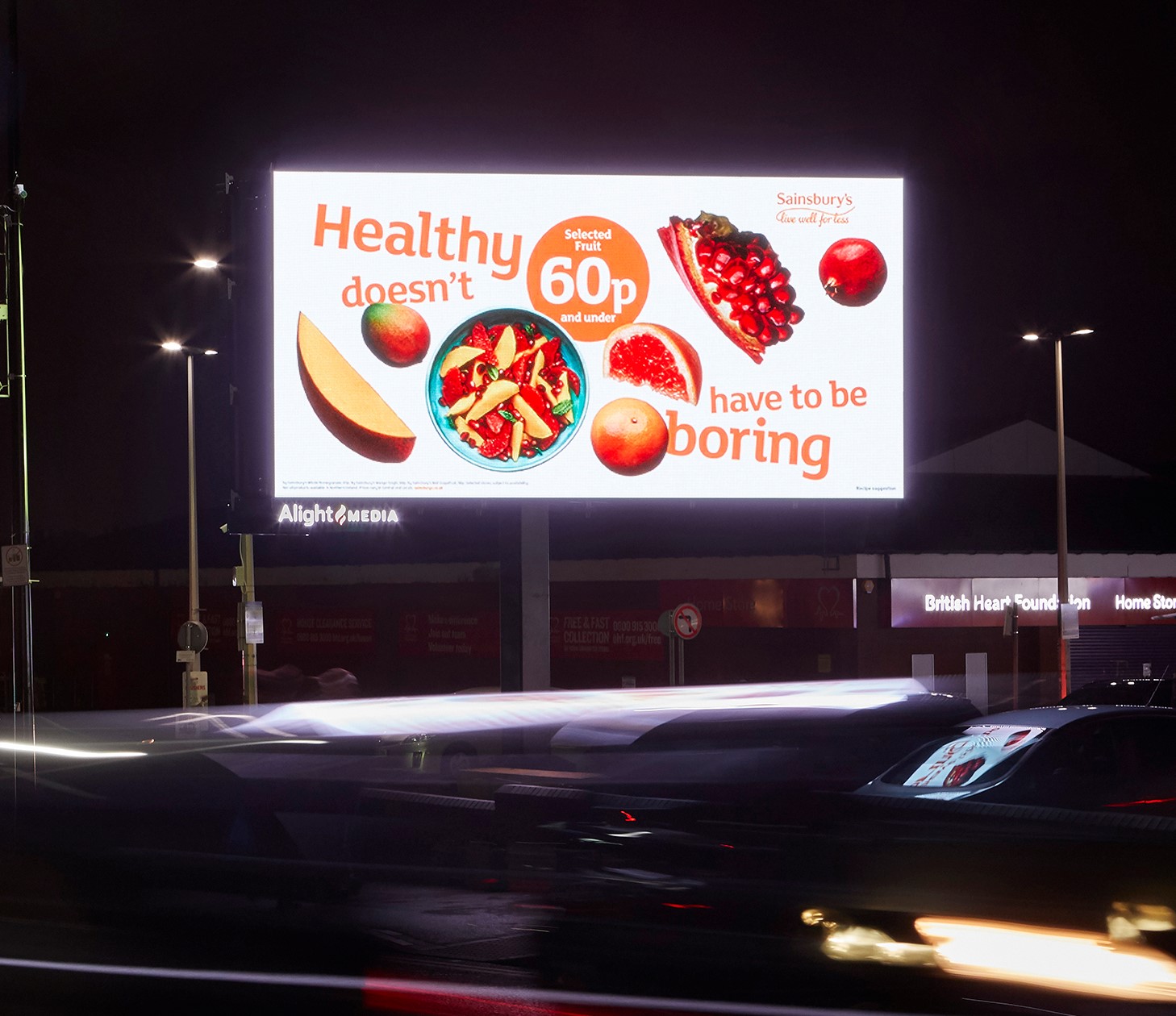