Proxama PLC, the leading mobile proximity marketing experts and provider of end-to-end payment solutions for card issuers, today announce an exclusive partnership with blowUP media UK that will extend the reach of The Proxama Network in the UK.

Proxama will install the technology on blowUP media’s East London Giant Poster network, which has a unique ability to reach young, technologically super-literate millennials, who are usually early adopters and style leaders to their peers.

The beacon-enabled Giant Posters will offer brands the ability to deliver in-the-moment contextual messaging to consumers’ smartphones, as they come within close proximity of the large-scale outdoor advertising displays. The beacons enhance a brand’s in-app consumer experience, delivering campaign data and analytics that relates to specific locations and a measurable end-to-end customer journey.

The Proxama Network is a network of Bluetooth Low Energy (BLE) beacons that has rapidly expanded over the last 6 months. Recent partnerships with Exterion Media, Ubiquitous and Eye Airports have led to beacon-enablement of buses, taxis and airport media sites; transforming them into intelligent in-the-moment, proximity mobile marketing channels for brands to utilise as part of their mobile strategies.

“This new partnership hits another exciting milestone for The Proxama Network. By applying beacon technology to an already impactful advertising channel, brands will have an opportunity to deliver contextually relevant and campaign specific messaging to people moving in and around this very tech savvy area of London. What’s more, brands using these Giant Posters, can use the beacons to help gather data and analytics to inform and complement their consumer mobile marketing strategy. Incorporating beacons in to a billboard advertising campaign will add a valuable listening tool that will help to shape the success of future advertising campaigns.”

“Applying beacons to our network of Giant Posters around East London where there is a high concentration of early adopters and smartphone penetration, will offer an exciting new advertising platform for brands to connect the physical and digital. This technology, either used as stand alone or in conjunction with the iconic poster sites will allow advertisers to affect how and when passers-by pay attention to the displays and, when integrated into campaign strategy, has the potential to raise the engagement levels even further.”

The Giant Posters will be ready for the first beacon-enabled campaigns from November 2015. 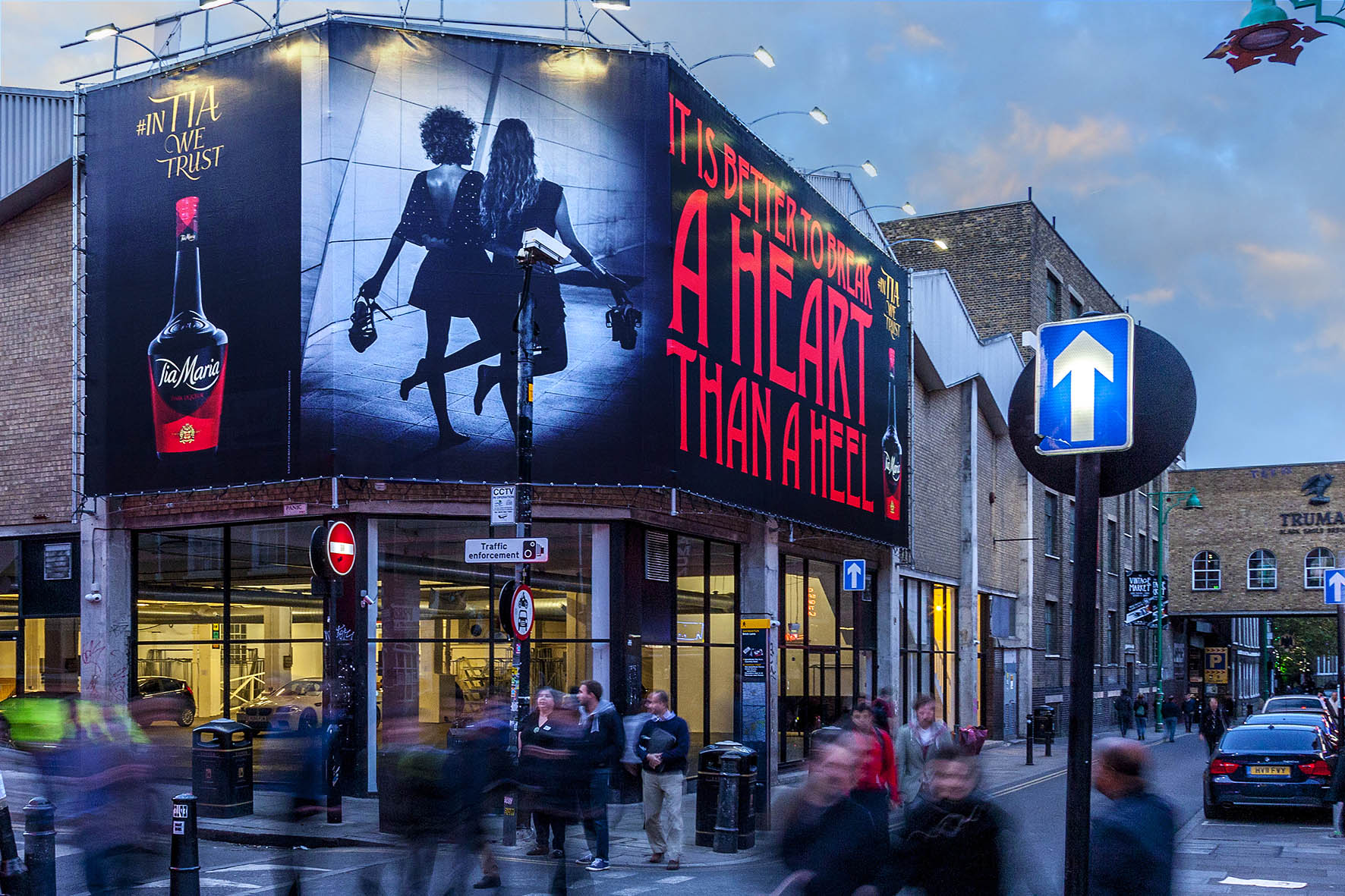