The high-impact, HD screens – the first of their format in the UK – impressively span the length of major escalator locations in King’s Cross St Pancras, Piccadilly Circus and Tottenham Court Road stations, reaching a highly-prized commuter audience across 15 million individual journeys each month.

The dynamic capabilities of the full-motion format allow for an advertiser’s campaign to seamlessly flow across the full length of the screens, offering a stand-out creative canvas that will engage London commuters on a whole new scale.

The premium screens are the first of eight to be rolled out by mid-2019, with further installations planned in stations such as London Waterloo and Liverpool Street. The roll-out of the Digital Ribbons builds on last year’s introduction of new LCD full-motion D12 and D6 screens across the London Underground network, bringing HD ad canvases with dynamic capabilities to prime commuter environments across the capital.

Research by Exterion Media and Bournemouth University last year, into the impact of full-motion ads on London Underground, showed them to be four times more engaging than traditional ad formats. Full motion advertising also drives positive sentiment and action among audiences, increasing online searches for a brand or category after viewing the ads.

Nigel Clarkson, Chief Revenue Officer, Exterion Media, adds: “The power of out-of-home as an advertising medium is that it continues to deliver ‘wow’ moments. With our new Digital Ribbons, we’re delivering big impact for brands, exactly in the environment where commuters are most engaged with ads. It’s fitting that we have brilliant, world-class brand partners on board for the launch; the campaigns look amazing and really showcase what the Ribbons are capable of – the creative potential for advertisers is really exciting.”

Chris Reader, Head of Commercial Media, TfL, said: “Our new digital ribbon screens at three of our most iconic Tube stations are a fantastic addition to our advertising estate, making it more attractive to brands by allowing them to engage with the London audience and create more memorable moments for our customers. We are continuing to invest in our advertising estate, which is already one of the most valuable in the world, and enables us to raise vital revenue to reinvest back into the transport network.” 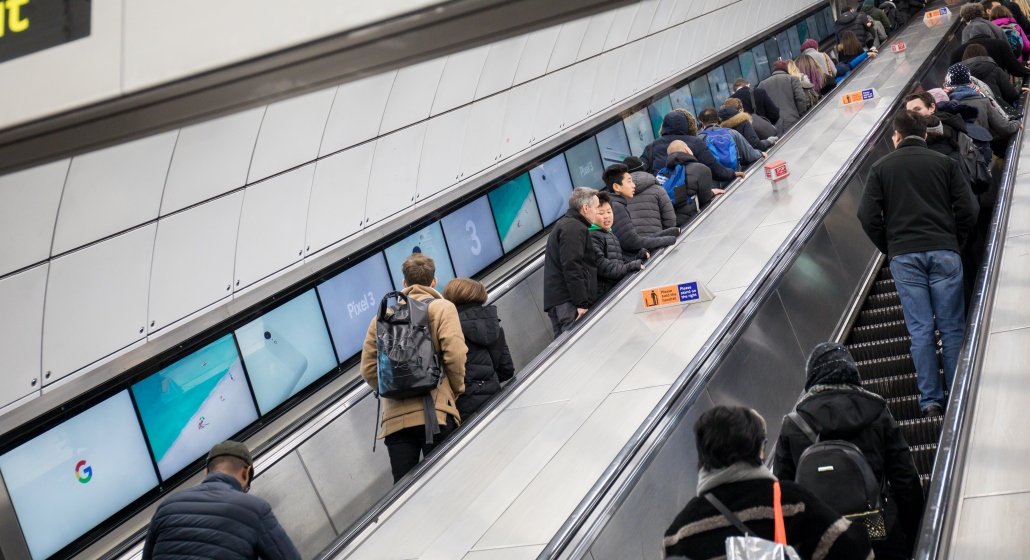 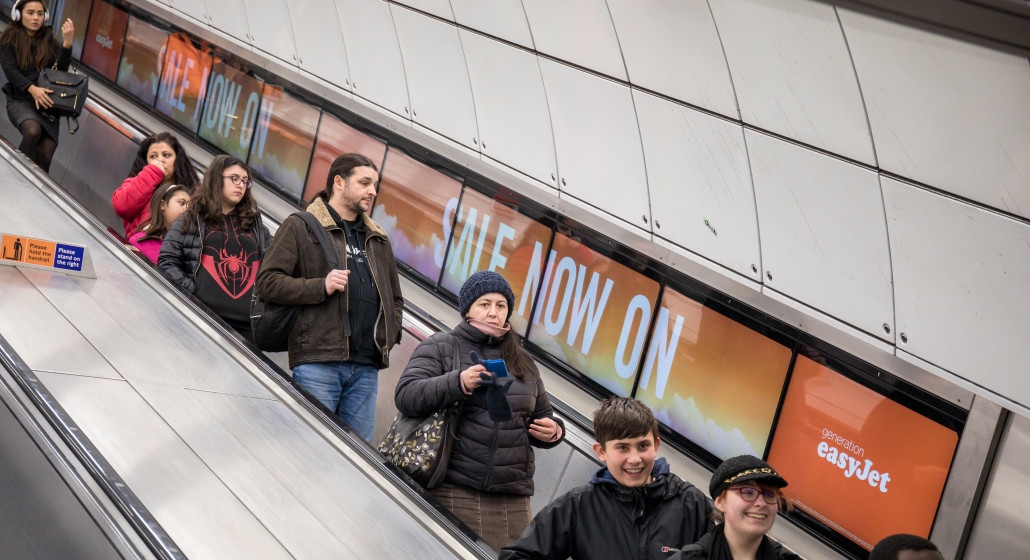 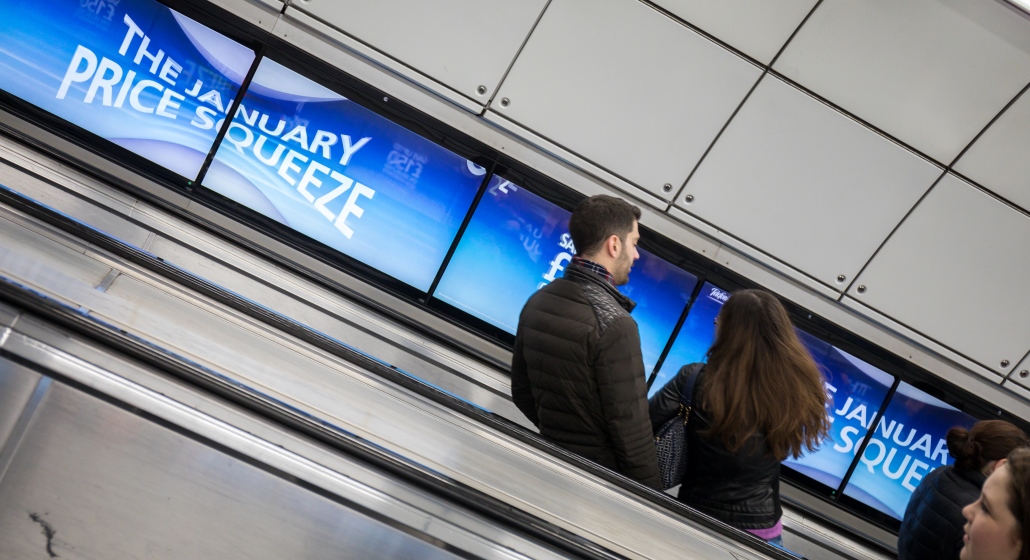