Out of Home continues growth into 2018

The figures, collated by PwC, show Digital Out of Home had another good quarter with a revenue increase of 17.9% year on year, resulting in a total of £126 million and representing 47% of total Q1 Out of Home revenue. This is coupled with a reduced rate of decline in Classic Out of Home, at just -3.9% vs. -6% in Q4 2017.

Both roadside and transport environments experienced strong growth, with revenues up  6% in total. On a more granular level, all digital formats have shown growth in Q1 as well as Classic 6-sheets and banner formats.

Data released from Route show that audiences for both Digital and Classic Out of Home advertising have grown in the last 12 months in terms of the impacts being delivered. Total impacts from digital screens have increased by 23%, whereas those from posters are up 7% in the last 12 months.

The continued investment now means a more widespread distribution of digital screens. As a result, advertisers can now achieve 60% weekly cover of adults aged 15+ in Great Britain using digital screens – an increase of 34% since Q1 2017.

Justin Cochrane, Chair of Outsmart, comments that “this is a great start to the year and shows both Classic and Digital Out of Home continues to offer the trust and creative flexibility that advertisers demand.” 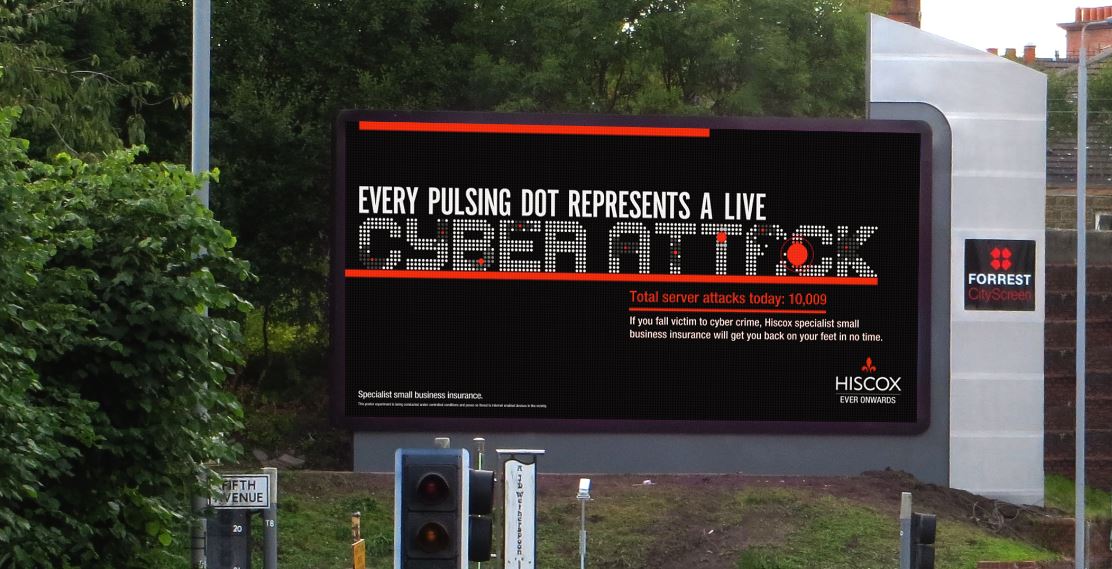 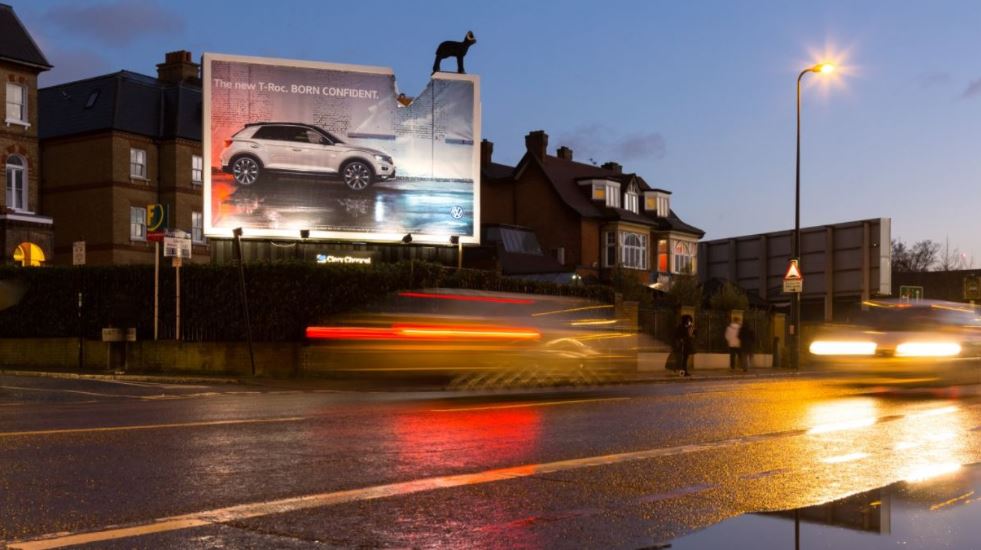 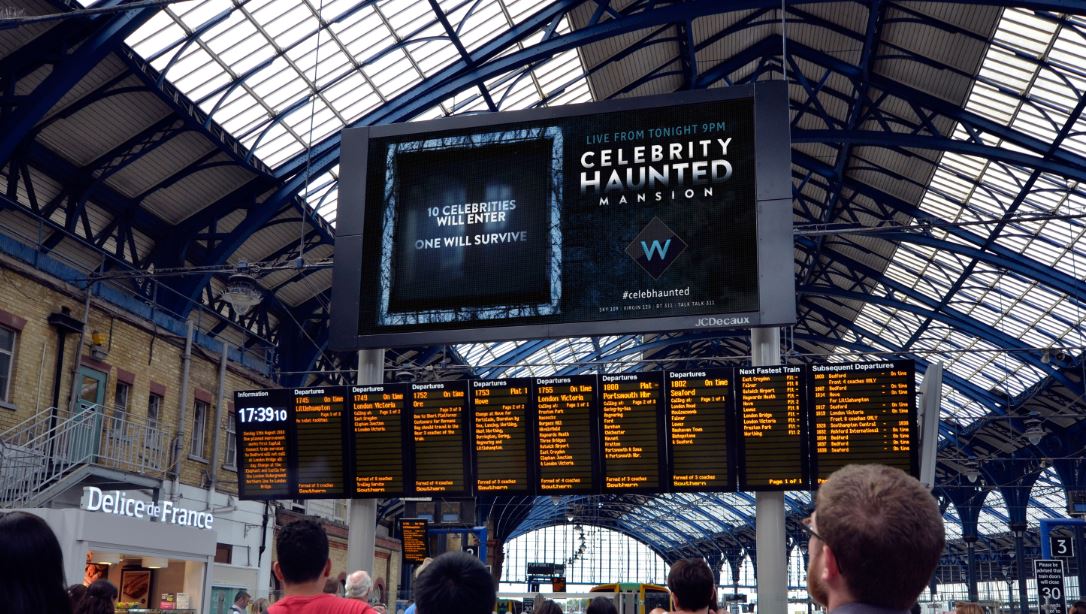